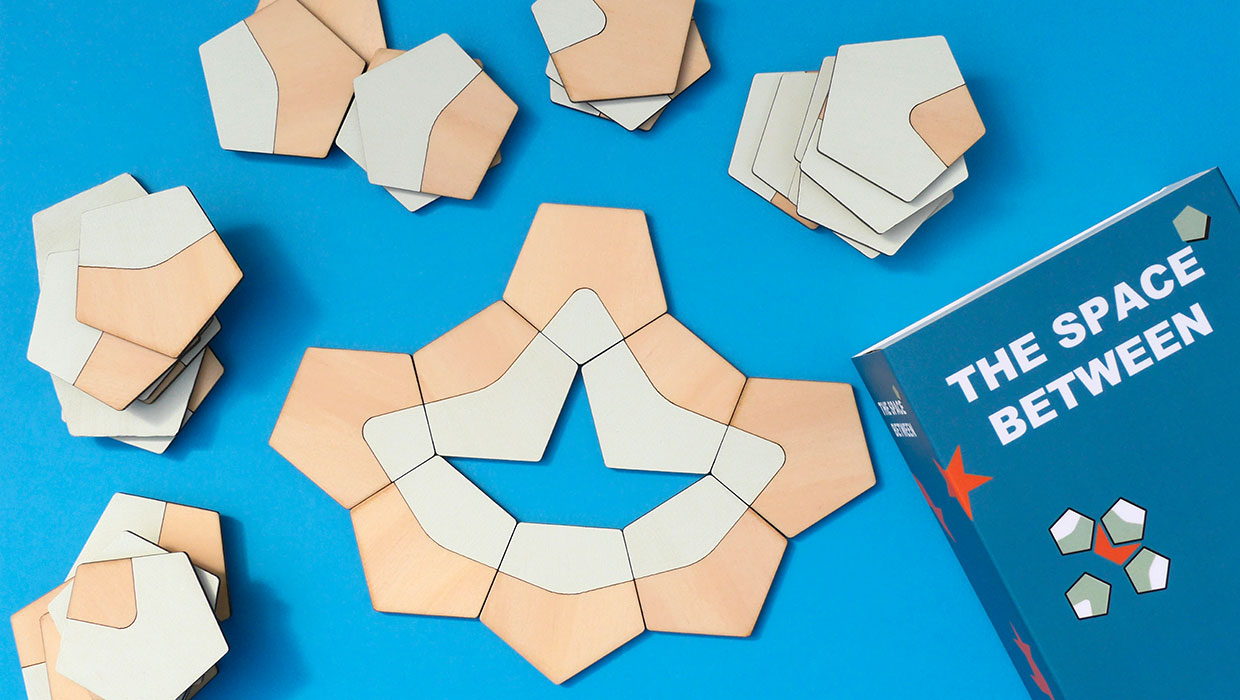 Why you design creative wooden toys wooden for kids?

It’s all started with drawing when I was young, later in my early teens, I started making models and toys for myself usually with found objects, stuff that was lying around my parent’s house.  I had a desk in my bedroom where I’d spend hours designing and making objects.

I studied Architecture at the University of Auckland in New Zealand and continued to enjoy the model making process as a way of exploring design options. After university, I started making toys for myself and then as gifts for friends. If other people like them especially kids then that’s just fantastic. 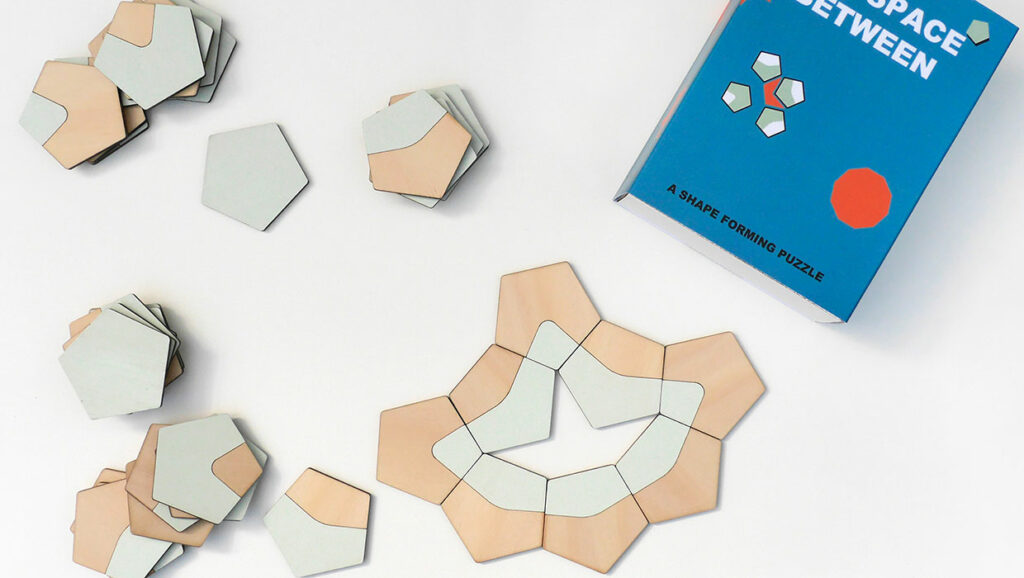 What was your inspiration for your wooden toy, “the space between”?

The design for the puzzle came out of a tile-laying board game I was designing that didn’t go anywhere. I had tried various shaped tiles during the process and stumbled upon the regular pentagon. What I found was that the pentagonal shape didn’t join together like triangular, square or hexagonal tiles, spaces were left out as I laid tiles side by side. At first, I thought it was a curse but later with experimentation, I found I could create recognisable shapes between the laid out pentagonal tiles. The silhouette shapes reminded me of the tangram which is used as a puzzle and educational toy throughout the world. The Space Between is a kind of the inverse of a tangram.

Are there other wooden toys that you produce specifically for children?

I am in the process of developing a few more ideas I have. A nautical-inspired balancing game and a scalable modular wooden block system. Both are more three dimensional than The Space Between. Currently, they are in the design development and testing stage when I find the prototypes are ready, they will be released into the world. 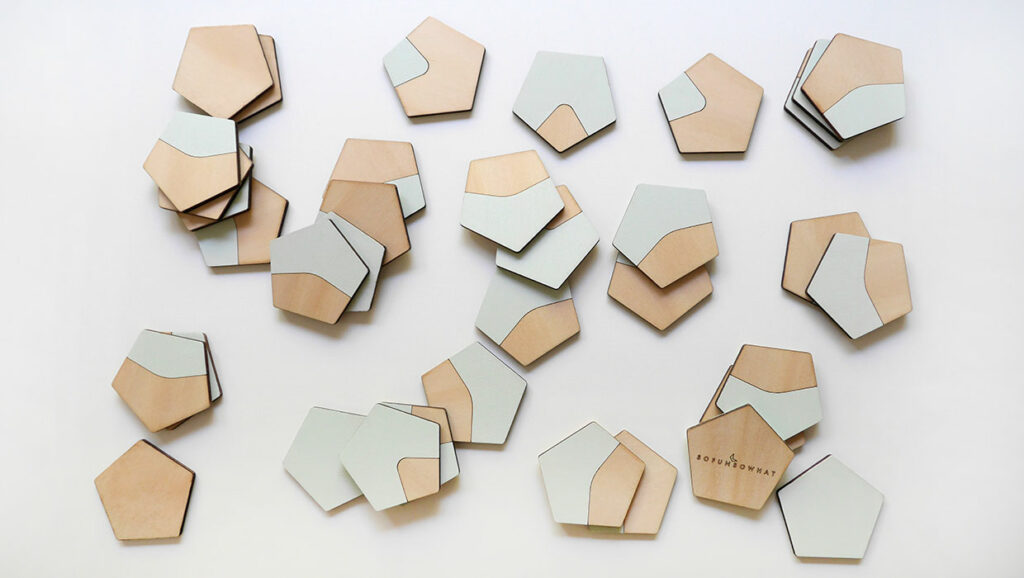 A few personal questions at the end:
What toys did you play with as a child? Did you have a favourite toy?

My father was in construction and bought myself and my brothers a Tonka toy each, we played earthmoving contractors in the dirt outside our house until they were squished by my father backing his truck over them.

My favourite, like a lot of kids, was Lego. This was before mini-figures and the famous castle. It’s surprising what can be made from a simple brick set. 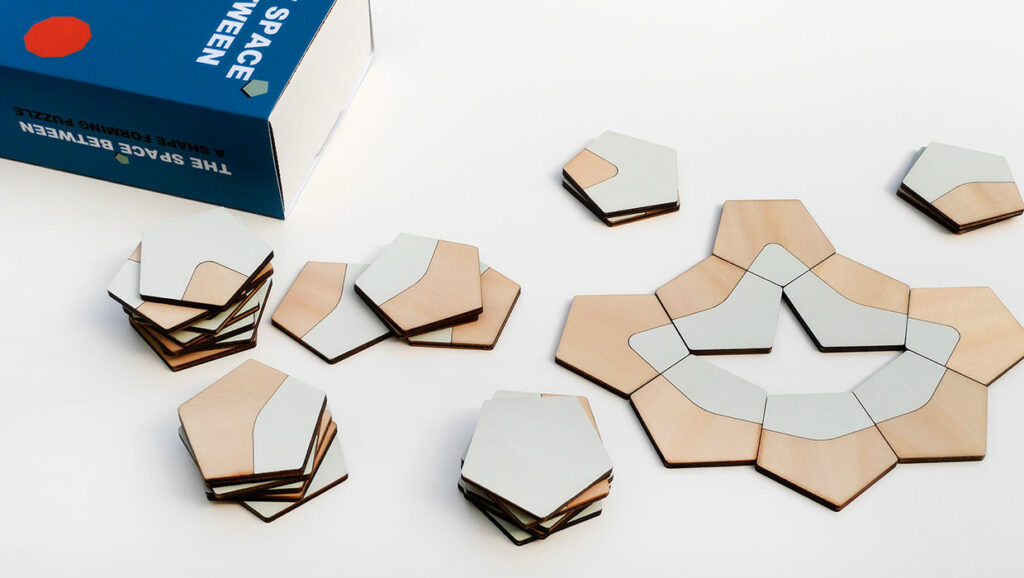 I’m not sure what it would be but I would love to design something that can function and be used in multiple ways. Whatever it is it will be at a scale that can be used by children and adults to do different things. As a child, there was nothing worse than having to put toys away, so if the object can be left out and used by others and for something else then that would be ideal. 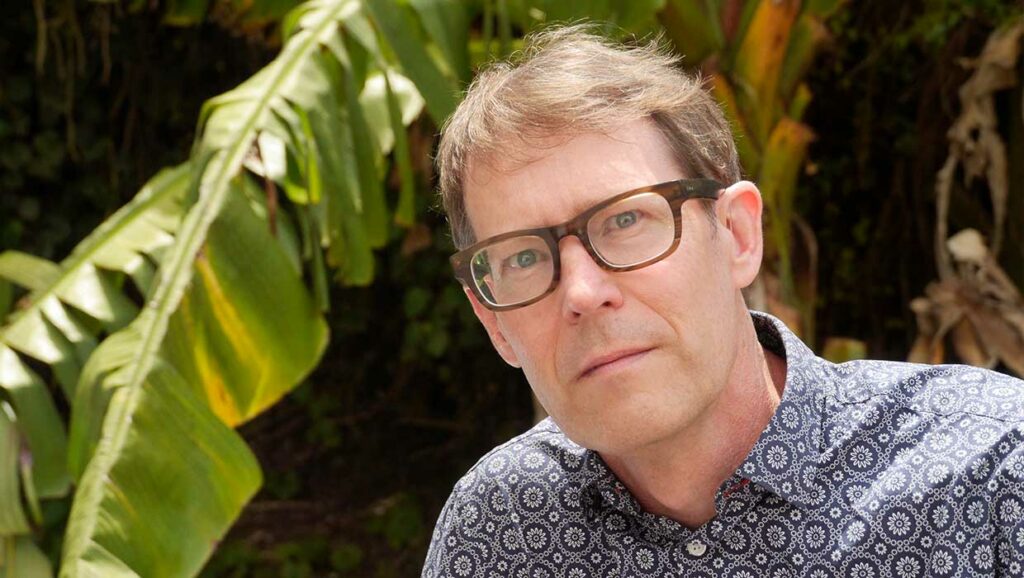