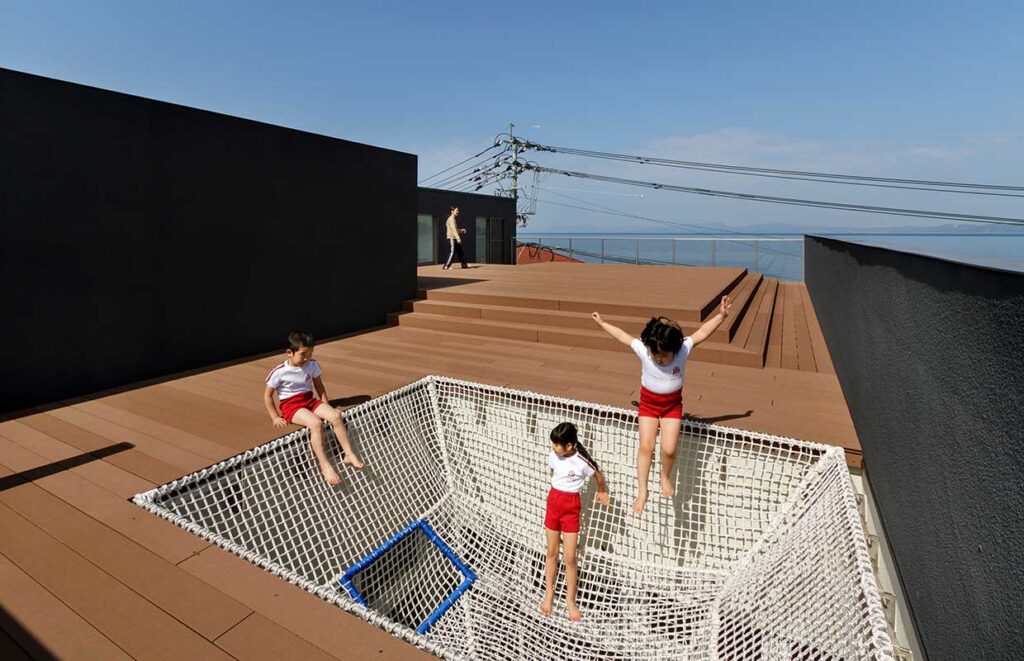 What are the examples of innovation in your kindergarten in Atsugi?

Even if we demand the innovation of considering in the design of the kindergarten, we do not demand technical innovation. Because kindergarten is a place to learn the basis of human formation, not to compete and learn for high-tech in kindergarten. 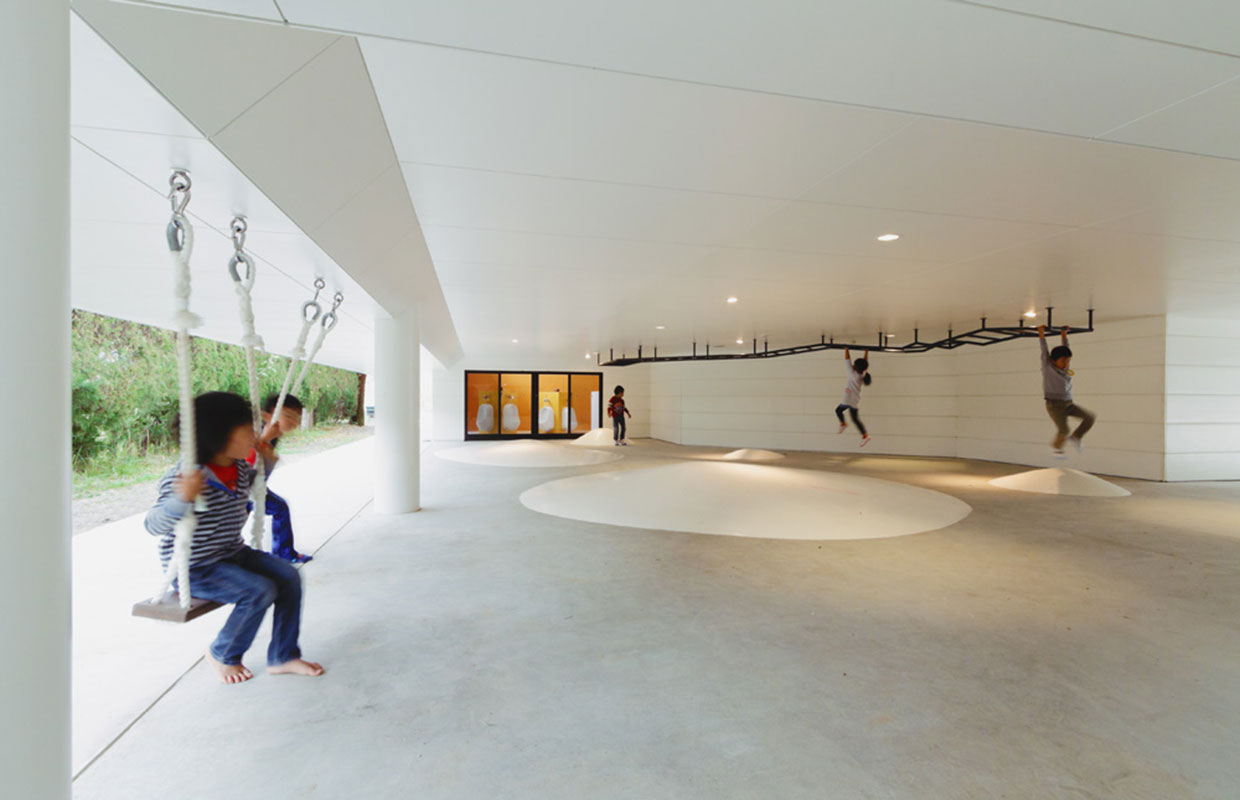 How did you approach the design task? Did you have a free hand or there were objects provided by the builders to you?

We will start design by freehand at the beginning. After that we will overlap studies on a computer like CAD and BIM. 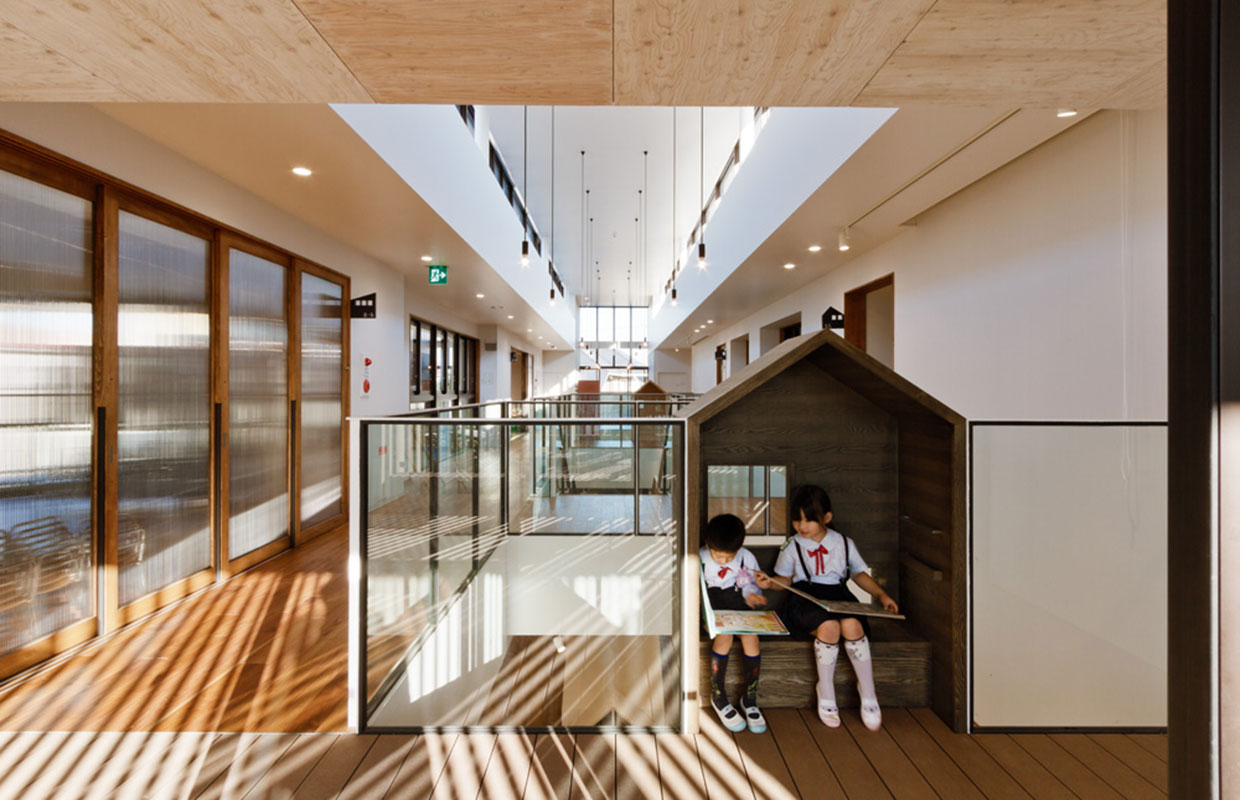 While working on this kindergarten did you work together with pedagogical specialists, the teachers or maybe even with parents?

Depending on the project, we may exchange opinions with experts, teachers and parents. 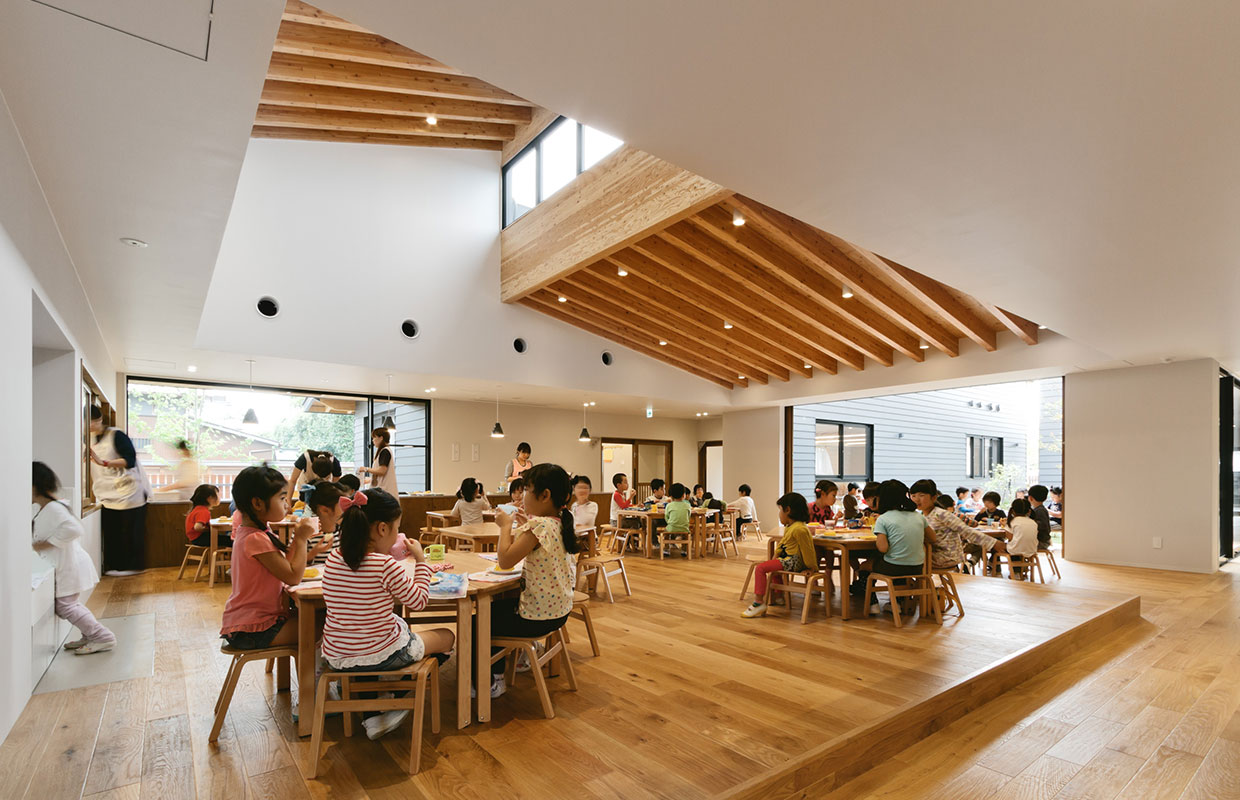 What were the most important components of making such unusual but very practical kindergarten?

Because a kindergarten is an educational facility, we should design not to create too much but to leave a part which children always think and act. We think that we must never design like an amusement park. 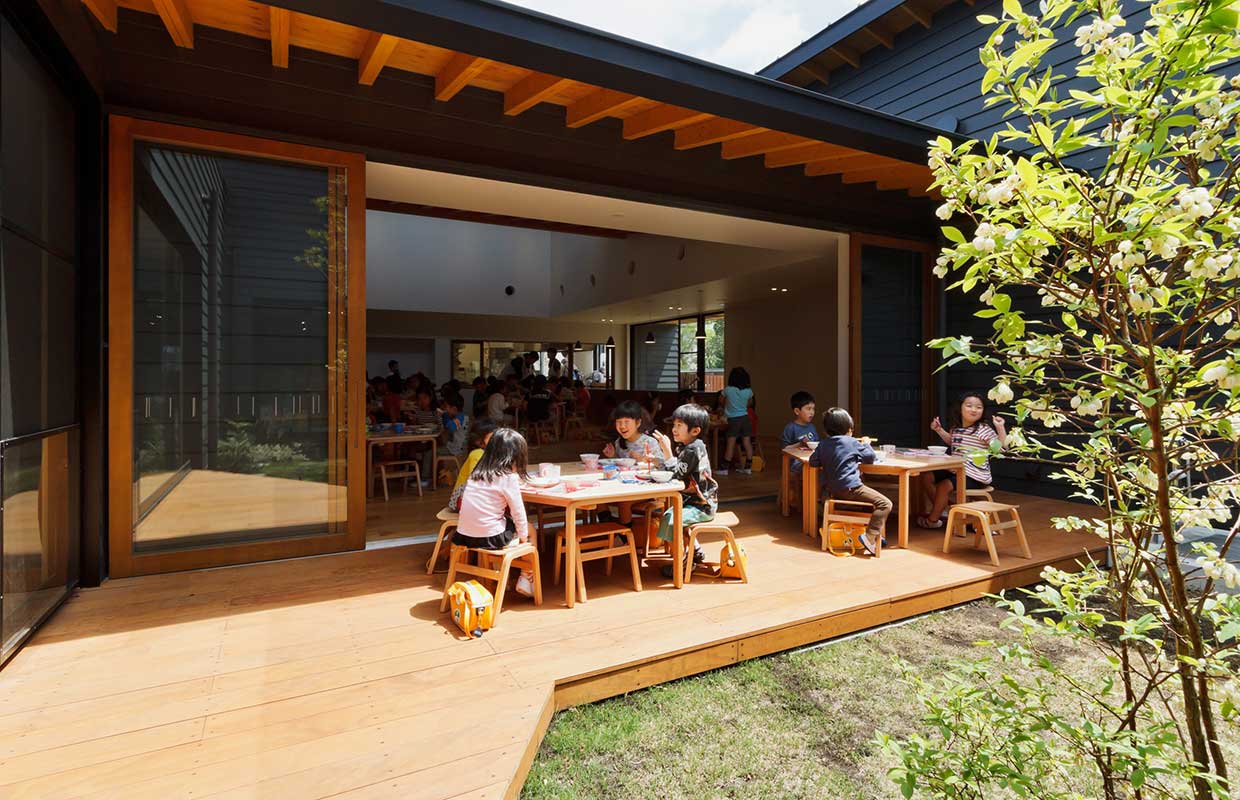 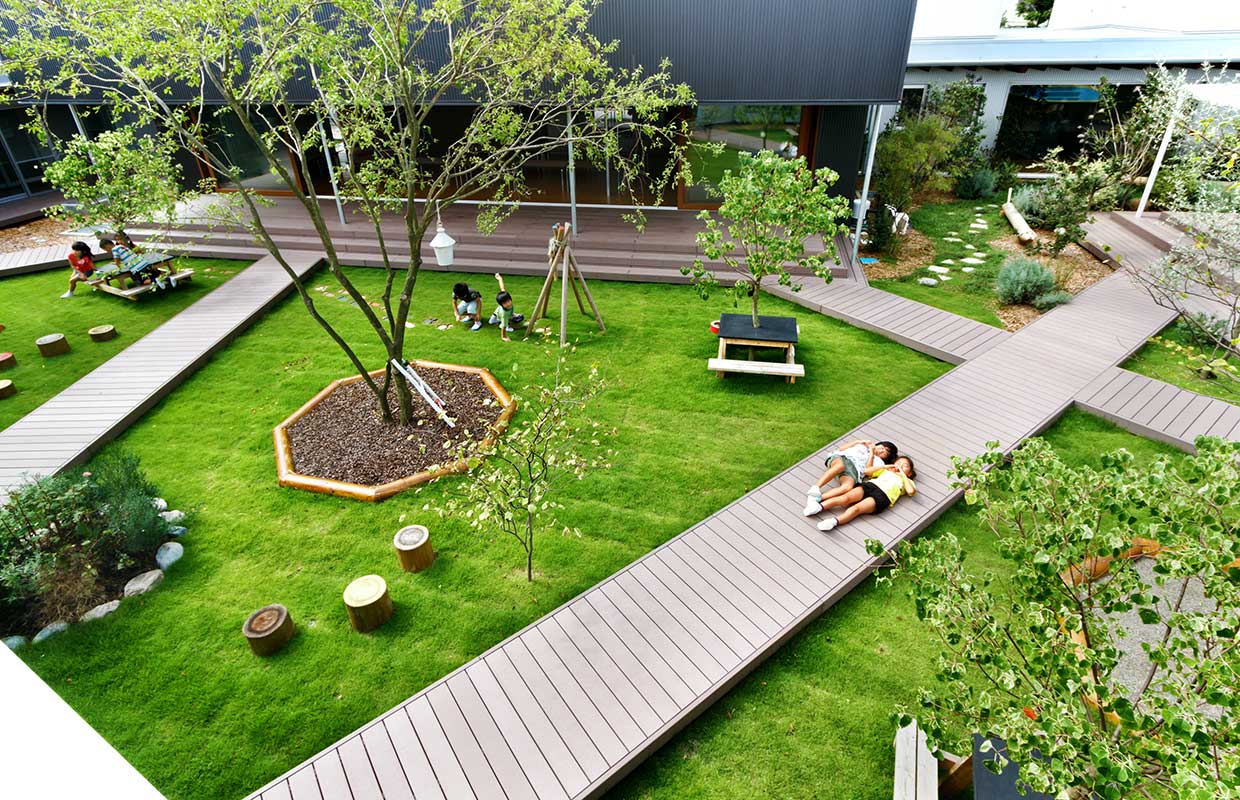 What do you imagine kindergartens will look like in the future?

Since a kindergarten is an educational facility and is a place of the human basics formation, I think that there is not the change in what is demanded basically. Rather it is a concern to make a kindergarten which is too conscious of the technological innovation, we have alarmed against it. I think that it is unchanged to be the place that strongly promotes basic sense of cooperation, intellectual power, creativity, physical strength. 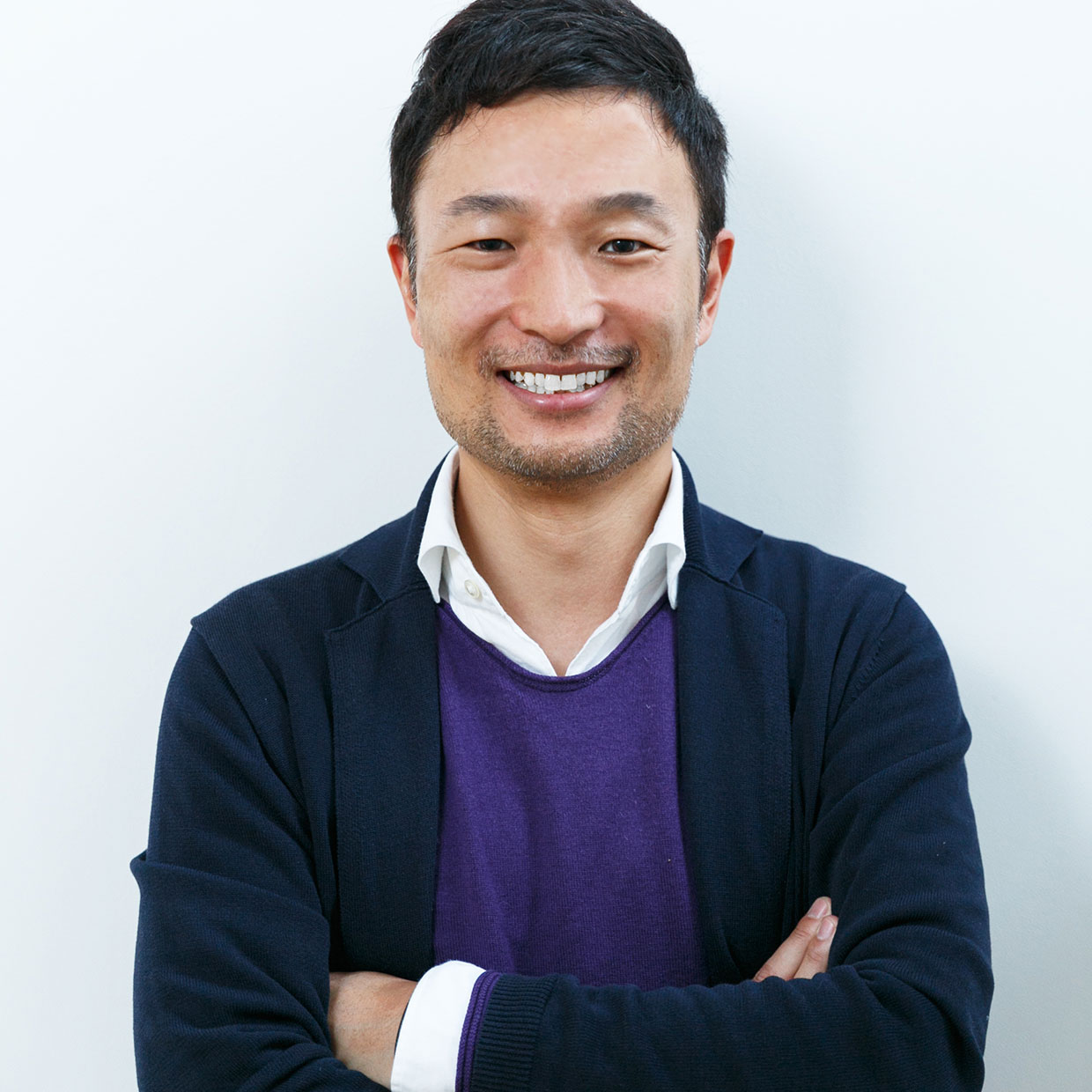 Get in touch with Taku Hibono via: