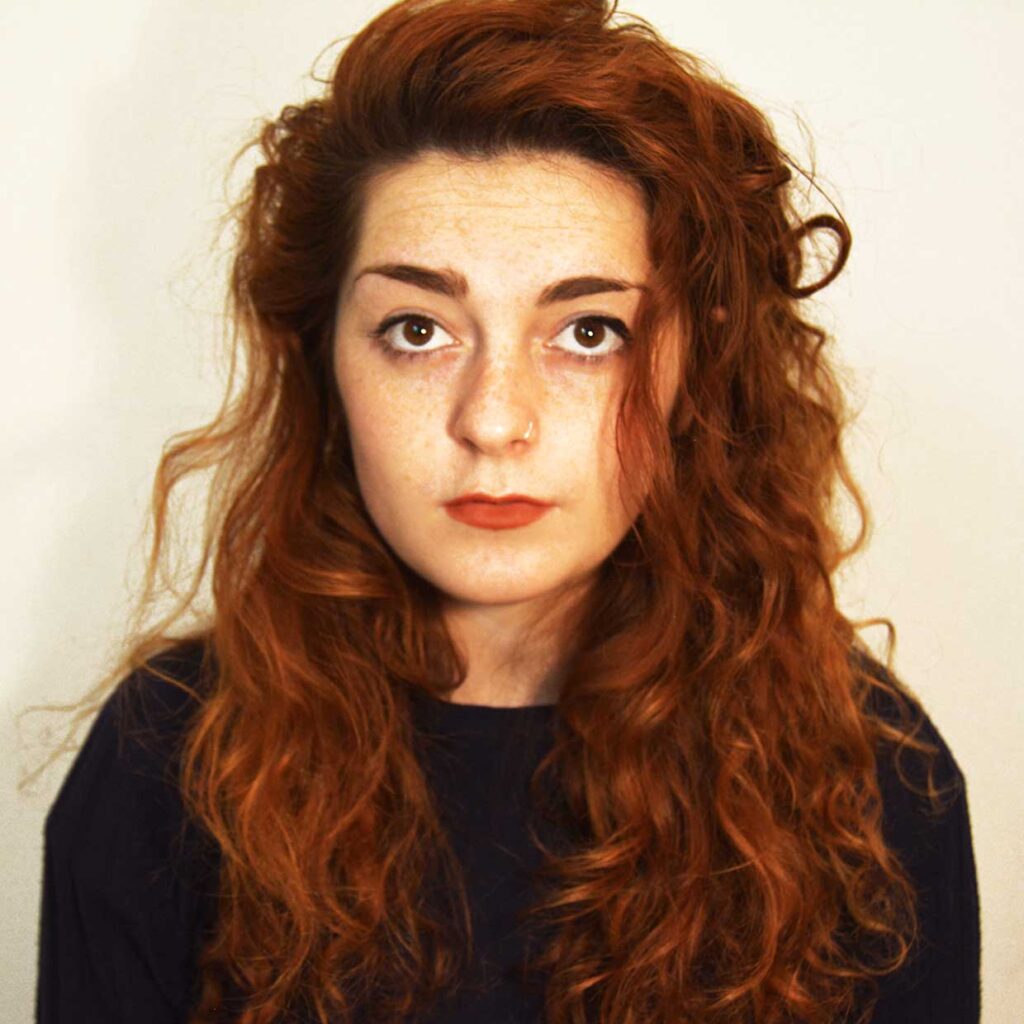 Dear Irene, can you tell us please, what is miMI?

miMi is a line of ergonomic bags for children with type 1 diabetes to carry their insulin pump with them throughout the day. The product is shaped like a pet, so that the child conceives the disease as an ally and not an enemy, taking care of the little monster, and at the same time, feeling cared by him. 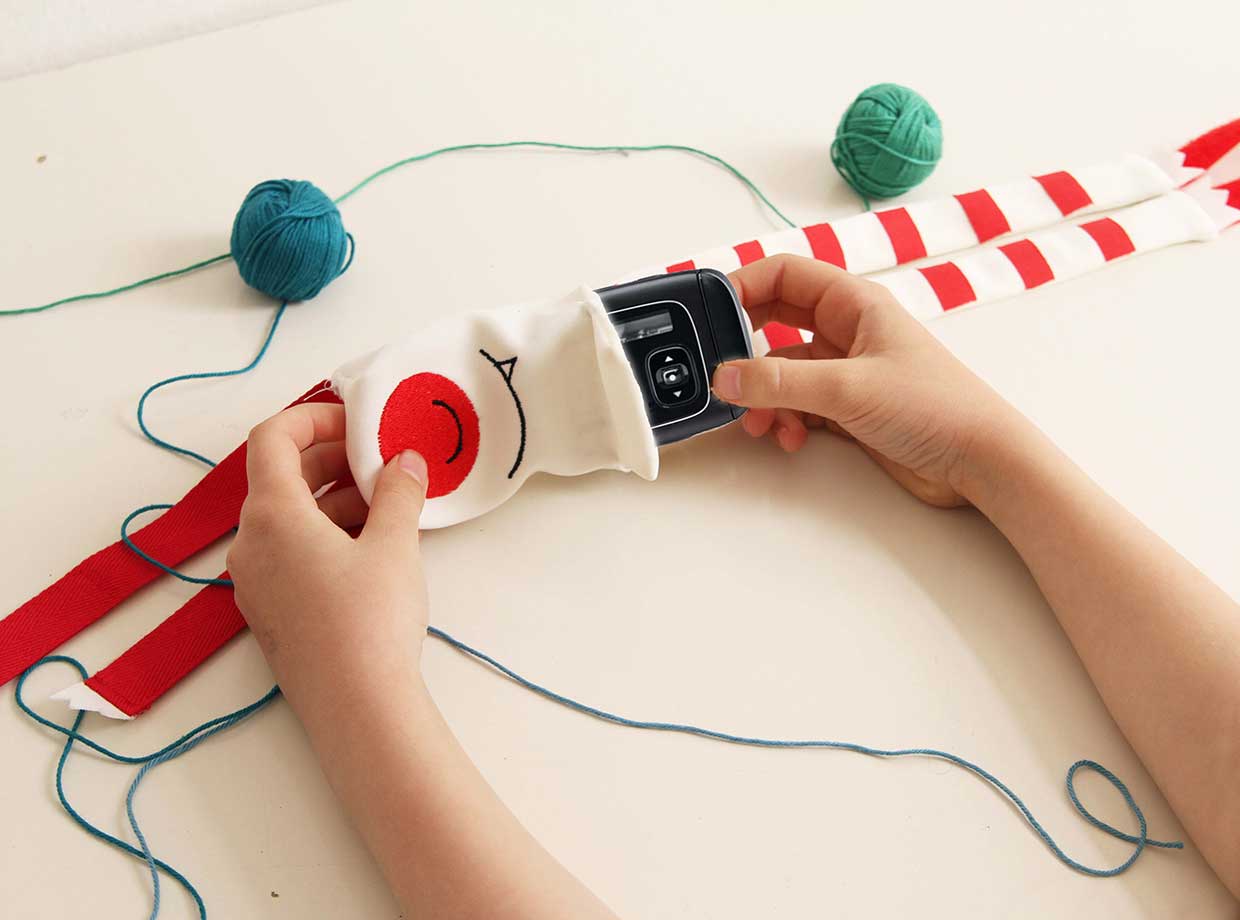 Can you elaborate on how and why you developed miMi?

The miMi project was born three years ago, when I started to design objects which help to carry the essential items for children with diabetes (glucometer, pump…) Mainly because I saw, as some parents told me, that what existed was quite inefficient, but above all, because I could see that what existed as accessories did not enhance their power of survival.

Focusing on this aspect of emotional health I developed this project, which was later chosen by the Impact Hub Madrid to be financed by the European Union.

miMi is already available in Spain, can you tell us something about the reaction of the children?

When the project started, 50 miMis were donated to the associations to be distributed among the children for free. The project was very well received, some of the things that were highlighted by those who used it is that miMi stands out for its :

• Comfort when living with the pump.
• Protection of the pump.
• It transforms the pump (and to some extent diabetes) from an enemy to an ally. It gives it colour and sweetness.
• It gives the child a pleasant “duty”. It is better to take care of a little “monster” than a black, dull device that you do not understand. 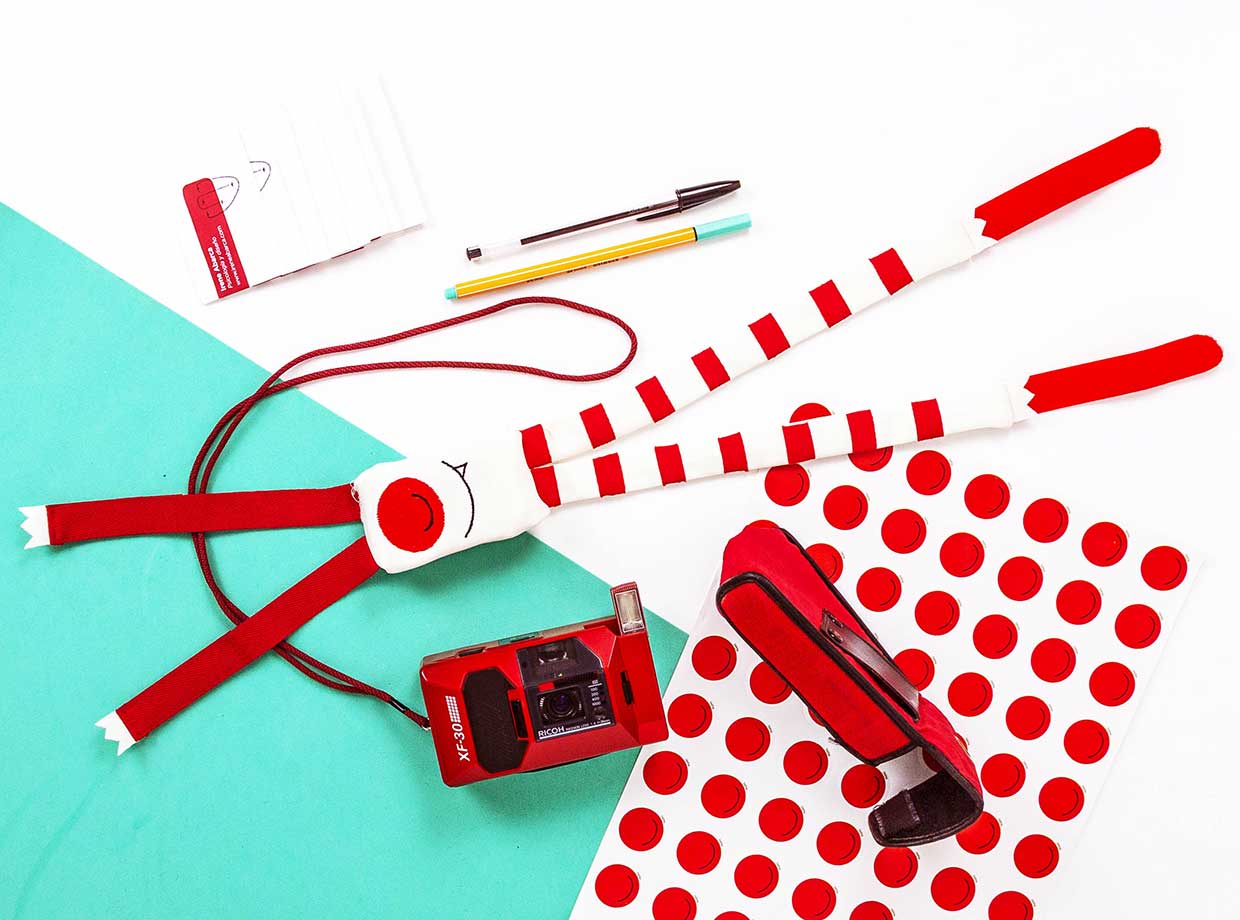 There are children with diabetes almost everywhere in the world – what are your plans for miMi?

First, I am developing new designs to be able to bring the rest of the must-have items for children with type 1 diabetes, then I would like to bring this idea of empowerment through design to other people of different ages who also suffer from type 1 diabetes.

Currently miMi is sold in Latin America and Spain, but I would love to see it available throughout Europe within a year.

And last but not least – tell us something about your career. What was particularly formative for you?

During my years as a designer I have developed projects based on mental health, promoting everything from garden designs in psychiatric hospitals, objects to manage addictions, to interior design in hospitals and games to fight against individualism. In short, I am passionate about humanistic design and projects where the user experience prevails.

Because of all this I am passionate about, a few months ago I came to France, where I currently live, to study a master’s degree in design and health, where I learn and evolve as a designer specialising in children’s physical and emotional health.

Get in touch with Irene Abarca via E-Mail:
moc.liamg@ngisedacrabaeneri