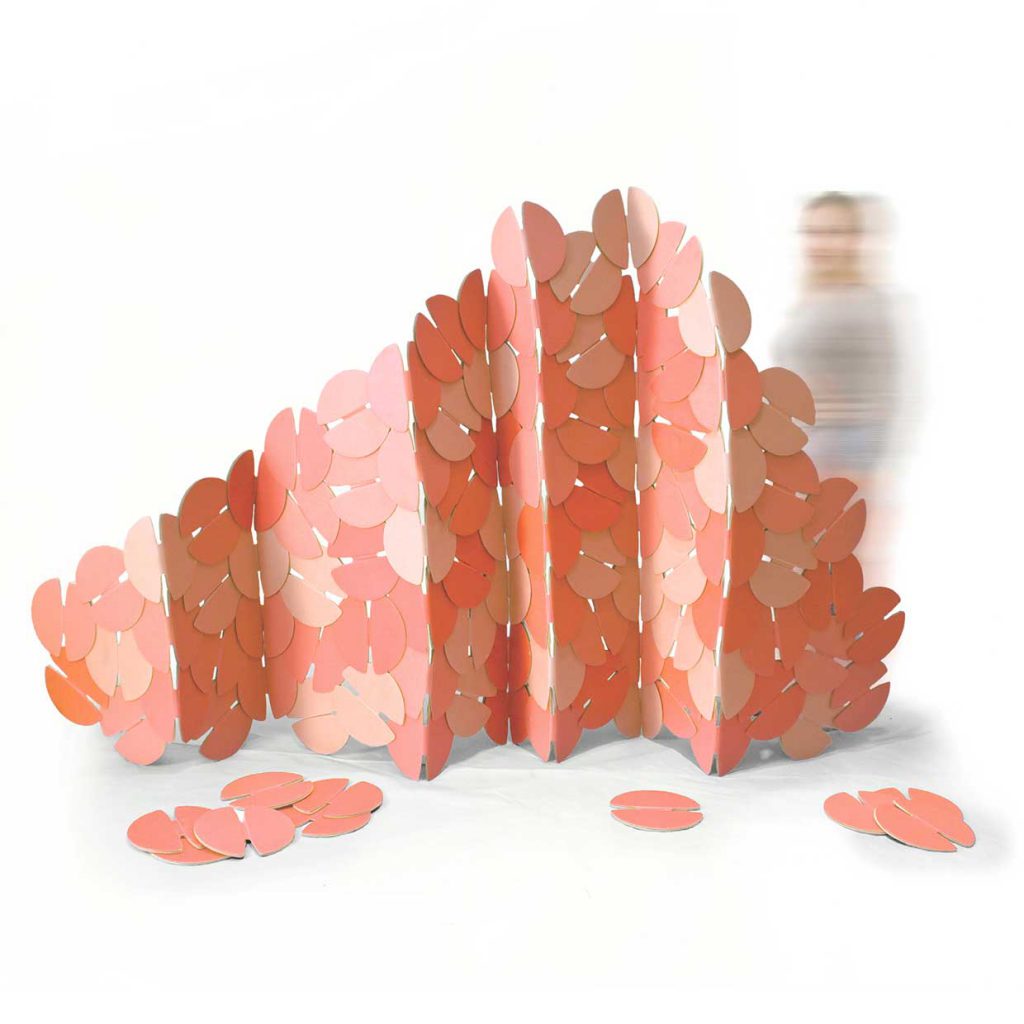 Tell us about your background. How did you become a designer?

Well my background is in product and architectural design, and over the years I have developed a specific interest in materials, construction and making – something that I think is really key to good design.

While I have always naturally tended to be creative and to make things it was during my teens that I really developed a conscious interest in design whilst at school. This lead me on to studying architecture at the University of Bath and then later at the CASS in London where a lot of time was spent on the detail and construction of buildings.

Although my studies focused on architecture I have a very multi-disciplinary approach to design developing product and furniture design projects too. One of the benefits of working at this smaller scale is the way that it allows you to get involved in making and craft in a way that an architect never can.

In many ways noook summarises a lot of this. Somewhere in-between product and architectural design. A game in being creative and making things – basically being a designer. A toy that puts a real emphasis on the importance of making things with your hands. 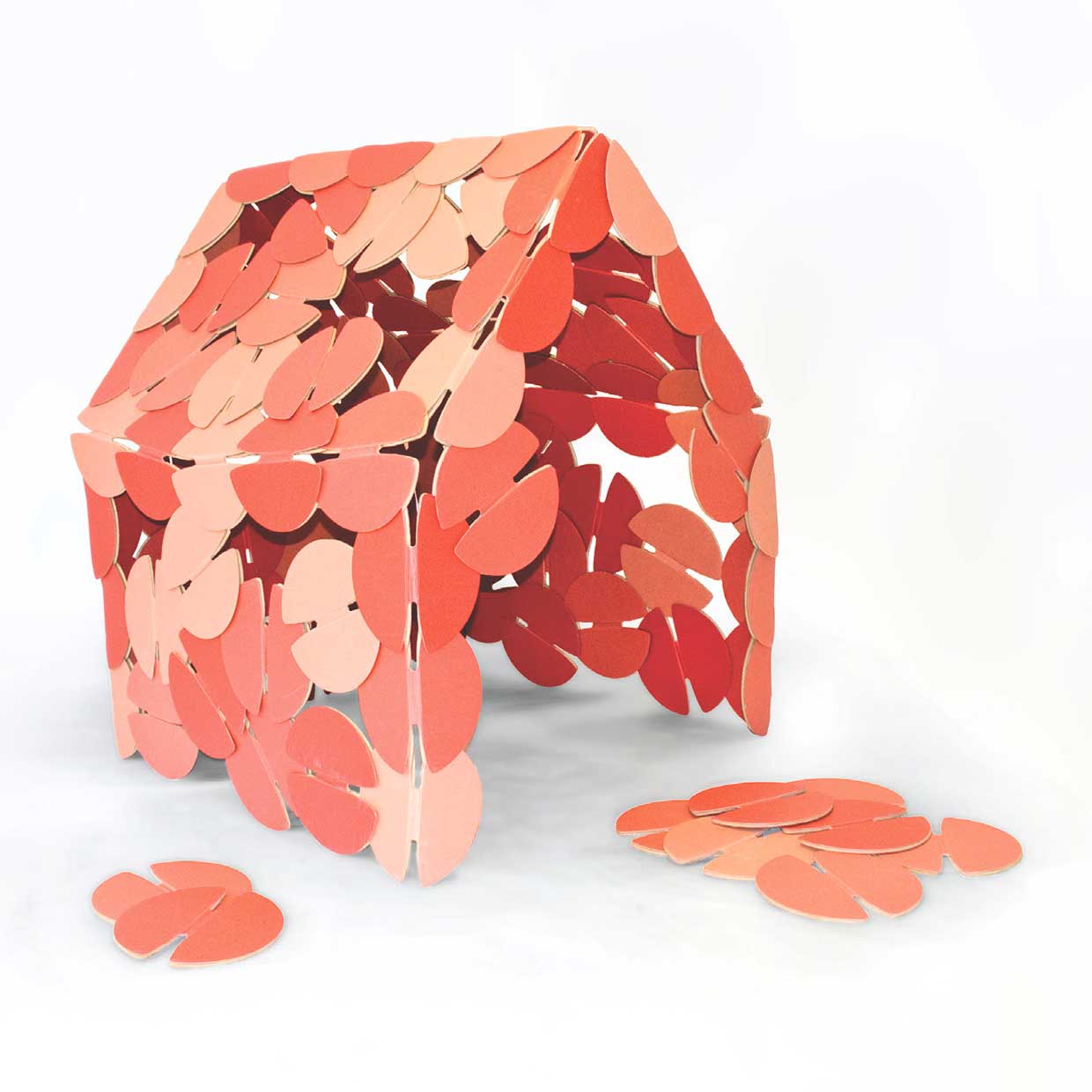 What was your inspiration for your noook-toy?

noook came out of many places but one of the big inspirations was the way in which children play with cardboard boxes. Although completely unintended for play cardboard boxes seem to have an ability to kindle a really special type of “creative, making, play” in children – almost unlike any other “properly” designed toy.

Cardboard boxes are amazing at allowing children to imagine, make and shape their own worlds and importantly cardboard isn’t precious and this allows children to play freely without worry.

With noook I wanted to capture these two precious qualities and make them more practical for play. 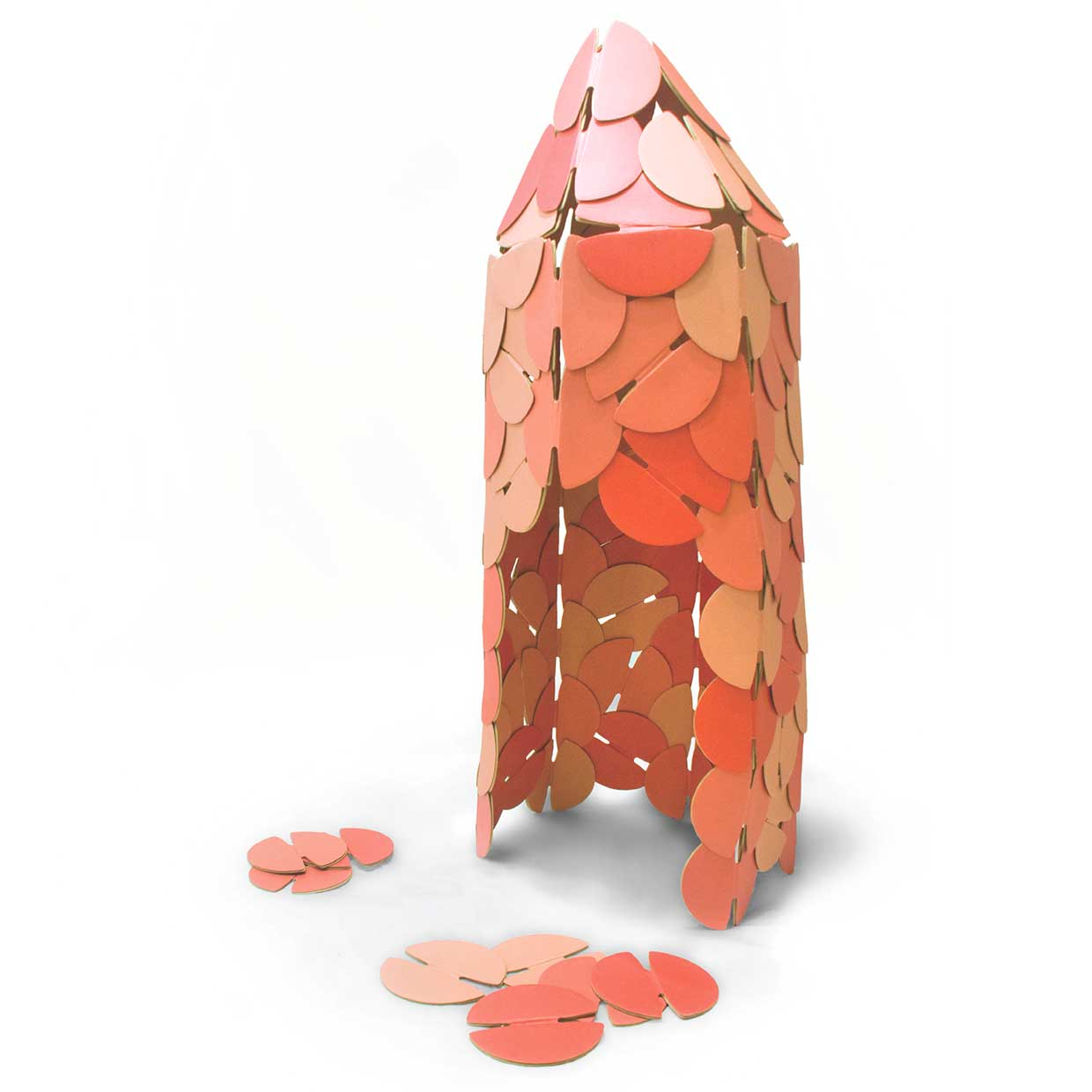 Why is this product especially suited for children as a creative toy?

The really unique thing about noook is the way in which it builds. A way which has been specially designed to be as open-ended as possible in order to kindle creative play. Because noook connects by overlapping with one another it fits together in an almost infinite amount of ways stretching imaginations. Its a type of object that a child can pick up and explore endlessly. 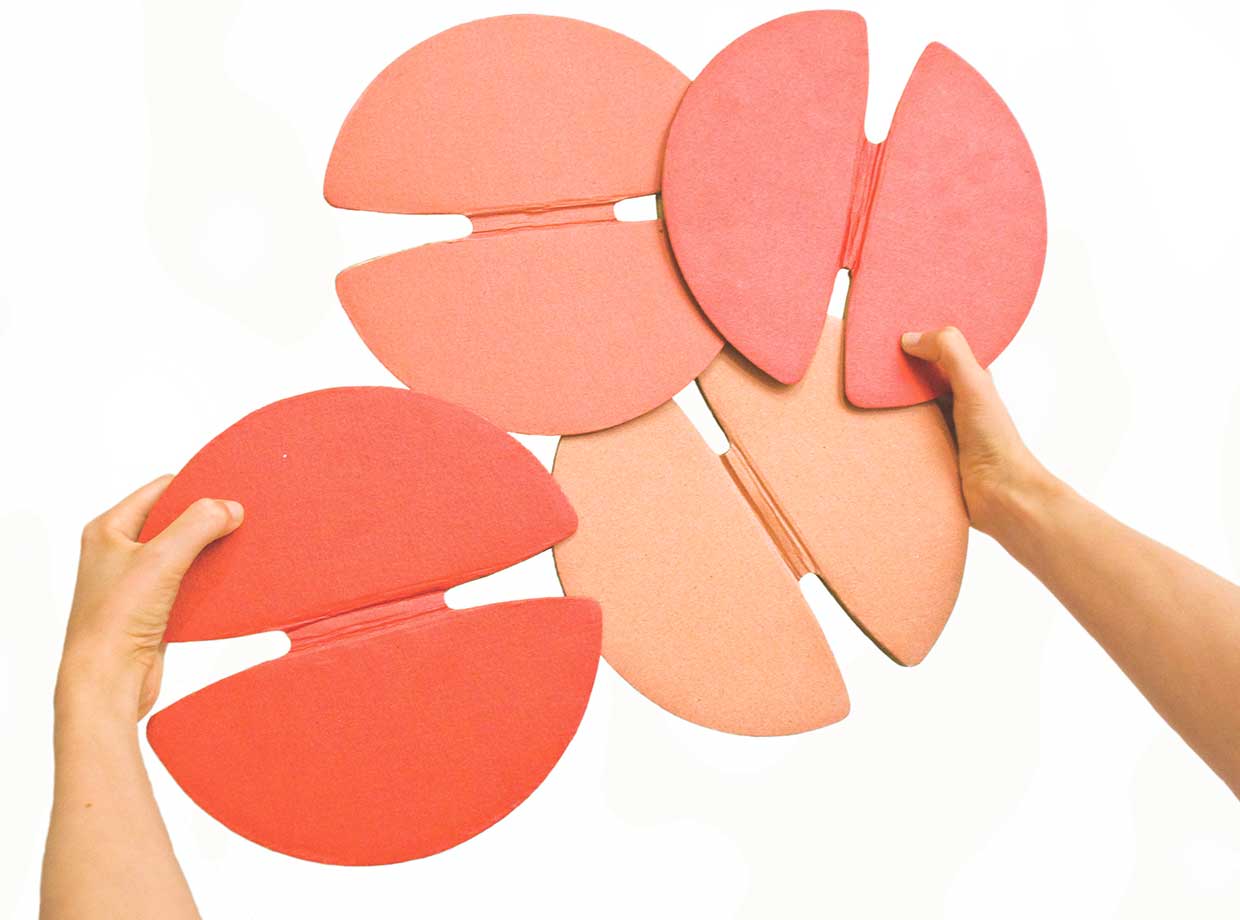 How children respond to noook?

The fantastic thing about seeing kids play with noook is the way in which they make it entirely their own. Creating things that I never would have thought of. I believe thats a real proof of a creative toy.

Something else that is really interesting is the way in which kids can “figure” out noook far quicker than their parents. Because noook is a completely new way to build it requires a bit of time to learn how to play with it. What is amazing is that kids often do this far quicker than their parents. Its a good example of how intelligent and observant kids really are and how much adults rely upon assumptions. 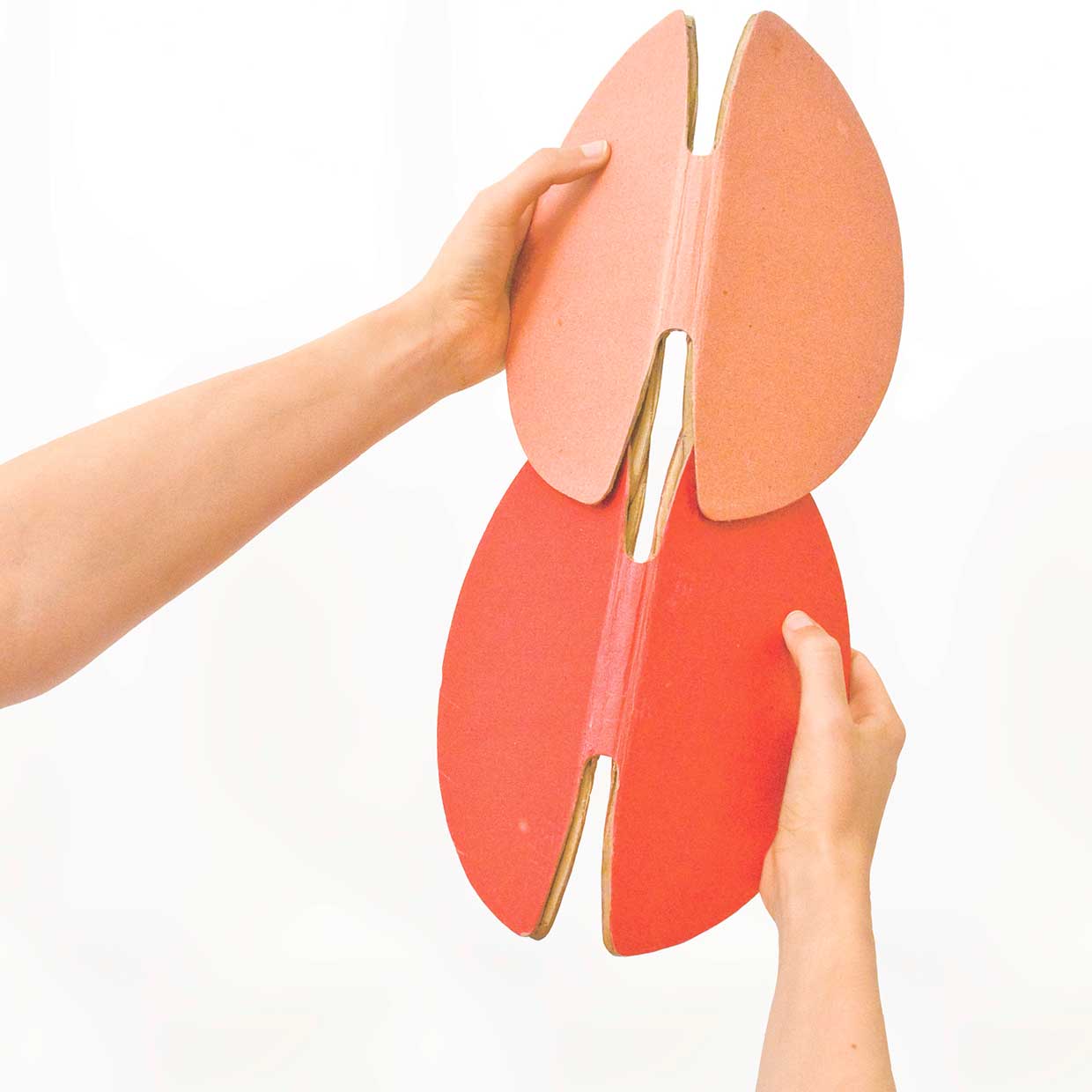 Suitable design for kids – what does that mean for you?

One of the ethos’s behind noook is that toys and design for children should not be too precious – at least some of the time.

This is one of the important lessons we learnt from the cardboard box which shows just how liberating it is to play with something that isn’t too expense.

This doesn’t mean that “design quality” doesn’t matter – but simply that when designing for kids, the  most suitable solution might not be the conventional. 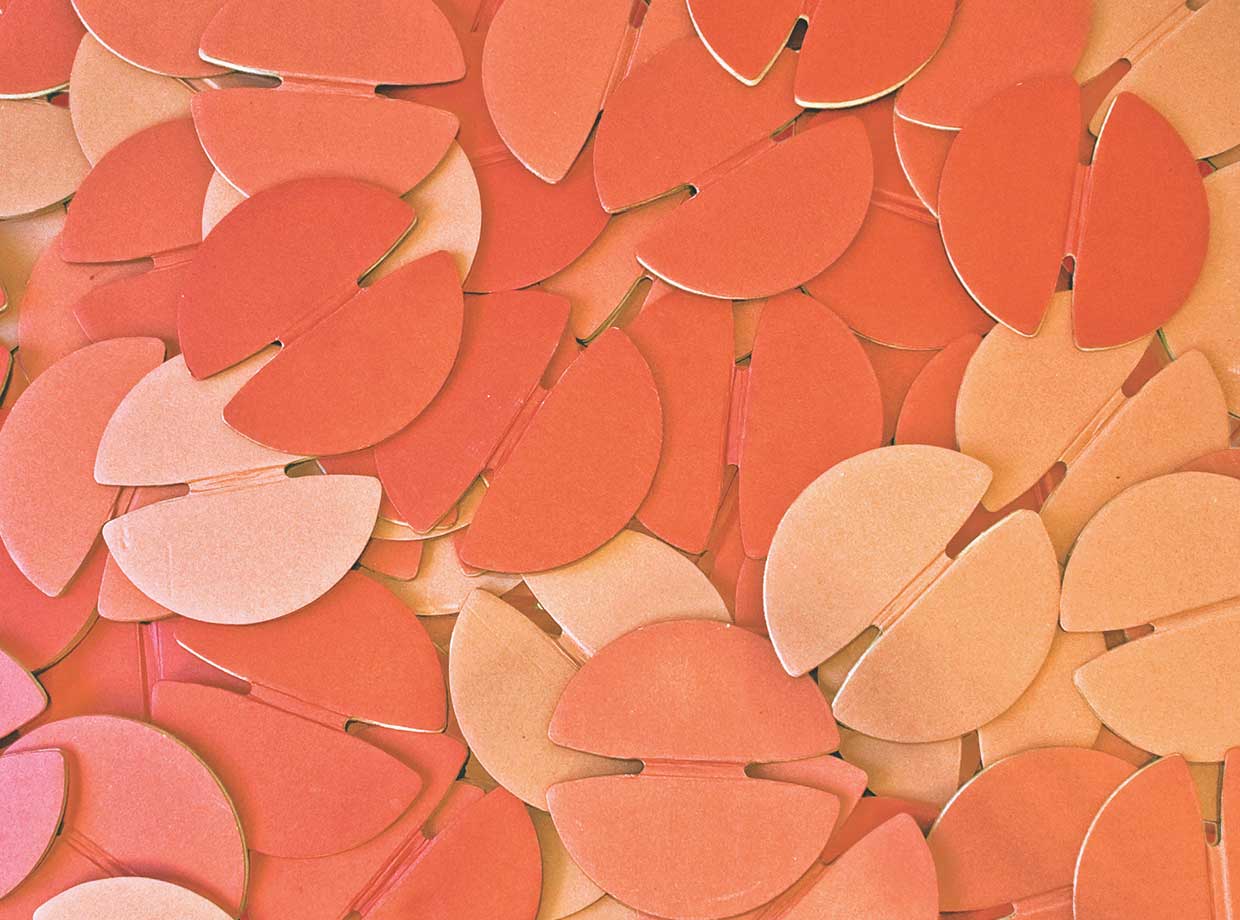 What toys did you play with as a child? Did you have a favorite toy?

Like a lot of children I grew up playing with a lot of LEGO and Knex but also playing with unintended toys, building dens with boxes and cushions and blankets. I didn’t really have a favourite toy but I certainly had a really strong preference for making toys and I guess that hasn’t really changed.

And subsequently: What toy do you think is a completely superfluous?

I am pretty sceptical of any toy which is heavily marketed based on gender, theme or license. Although these toys aren’t inherently bad it is often as if this marketing strategy is trying to make up for qualities lacking in the toys themselves. Unfortunately this is the vast majority of the toy industry. 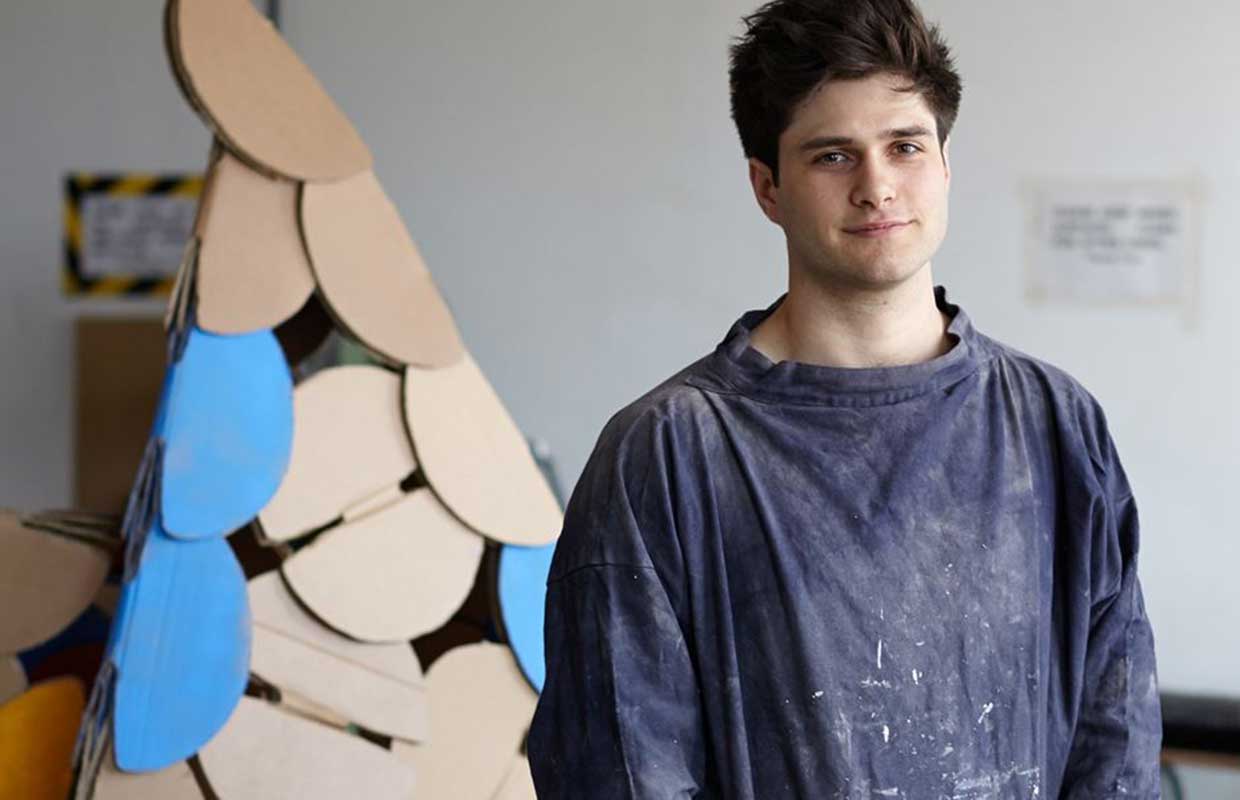 Get in touch with Torsten Sherwood via: