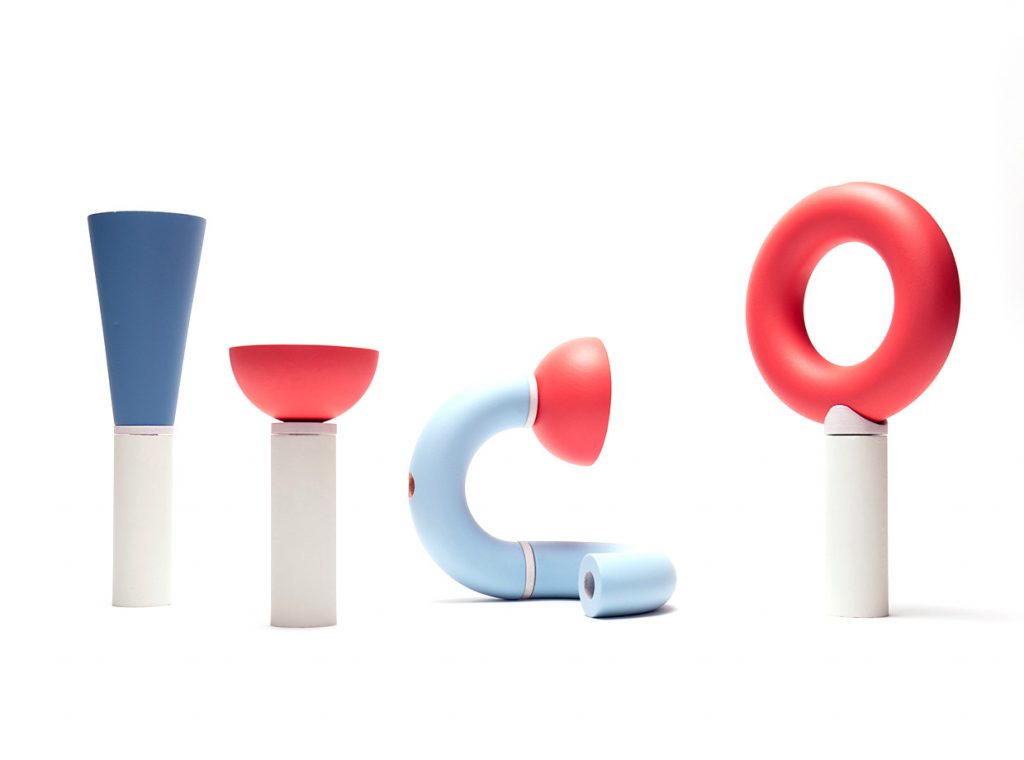 Why you design toys for children, Alessandra?

Children are the adults of tomorrow, for me designing for them means designing for the future. I strongly believe in supporting the next generation and giving them the tools to find their own way in the world.

And what was your inspiration for your educational toy “Imaginary Language”?

My design practice is often based on psychological or anthropological theories, as it is with Imaginary Language. The American vision scientist Irving Biederman has argued that the human brain recognizes objects by isolating them into basic forms that he named “Geons.” People are able to assign functional meanings onto them by projecting their own socio-cultural experiential knowledge.

Based on this theory my aim was to explore a new typology of visual language comprehensible by everyone but that could allow individual self-expression. The alphabet is composed of archetypical geometric forms that can be combined together to create undefined and open-ended objects. Children can compose their own objects, attribute to each of them a temporary function and play. I wanted the children to be free to create their own scenario with their own imagination. 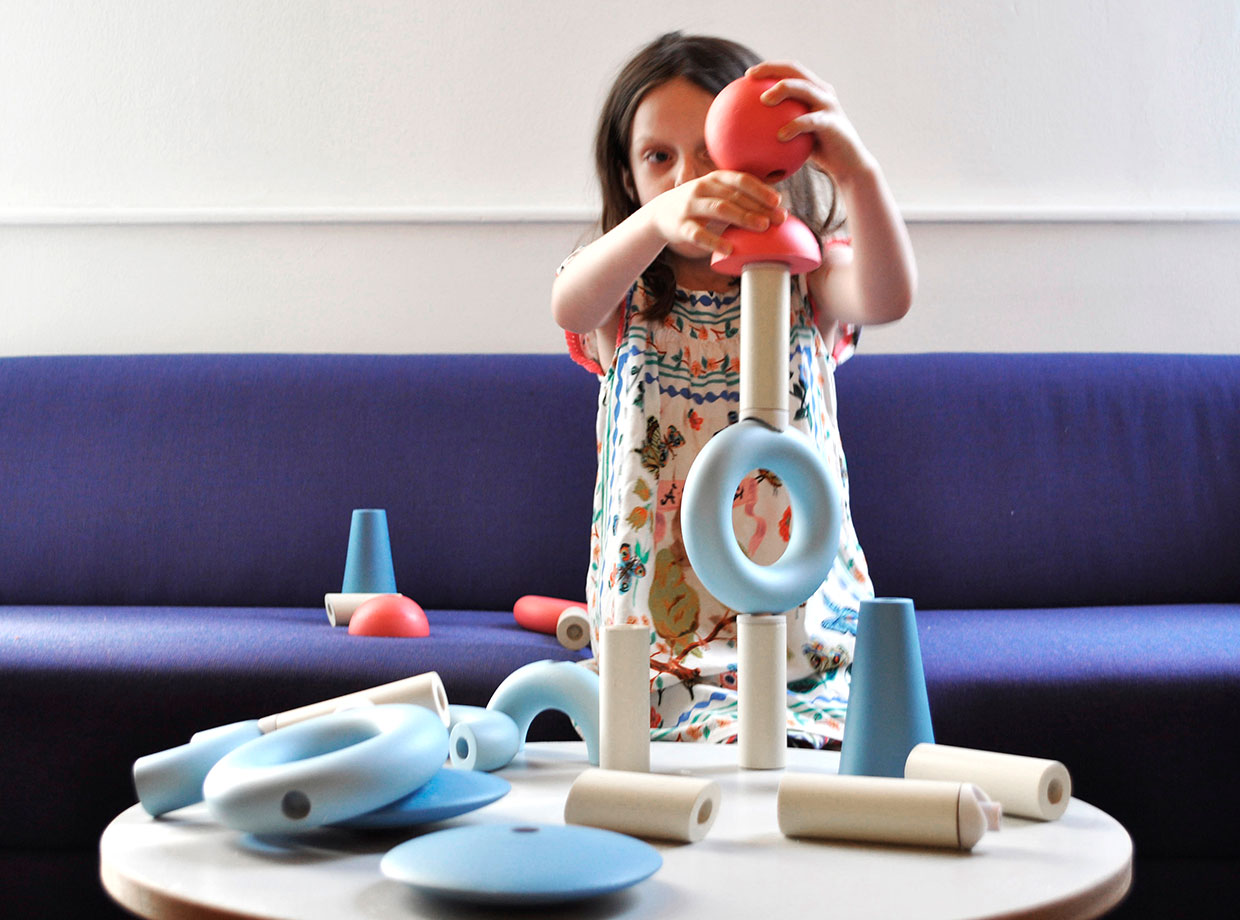 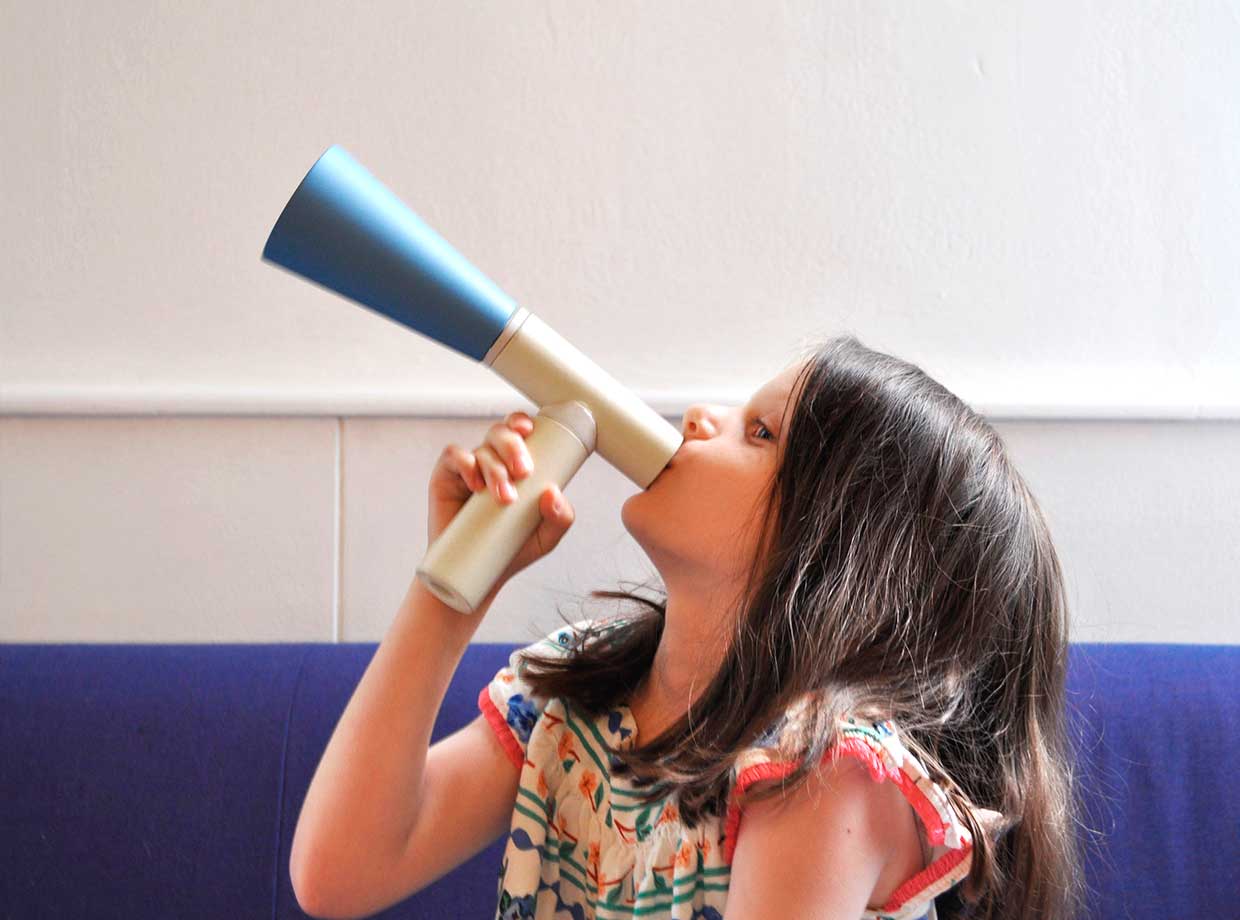 Why is your “Imaginary Language” especially suited for children as a toy?

Imaginary Language aims to foster children’s creativity by stimulating their imagination through play.

Creativity is an important skill to develop in childhood, it helps dealing with change, stimulates critical thinking and it affects our social and emotional intelligence. Raise creative children able to imagine new possibilities is the key towards a generation of innovators able to reinvent themselves and the world.

Imaginary Language is a combination between construction games and role-playing games, in that way it stimulates cognitive and social skills, both fundamentals for the children’s growth. The design choices keep in mind the children’s fun. Simple magnetic joints allow the children to construct the objects in an immediate and easy way. While the geometrical shapes have been made in wood in order to be resistant and durable. 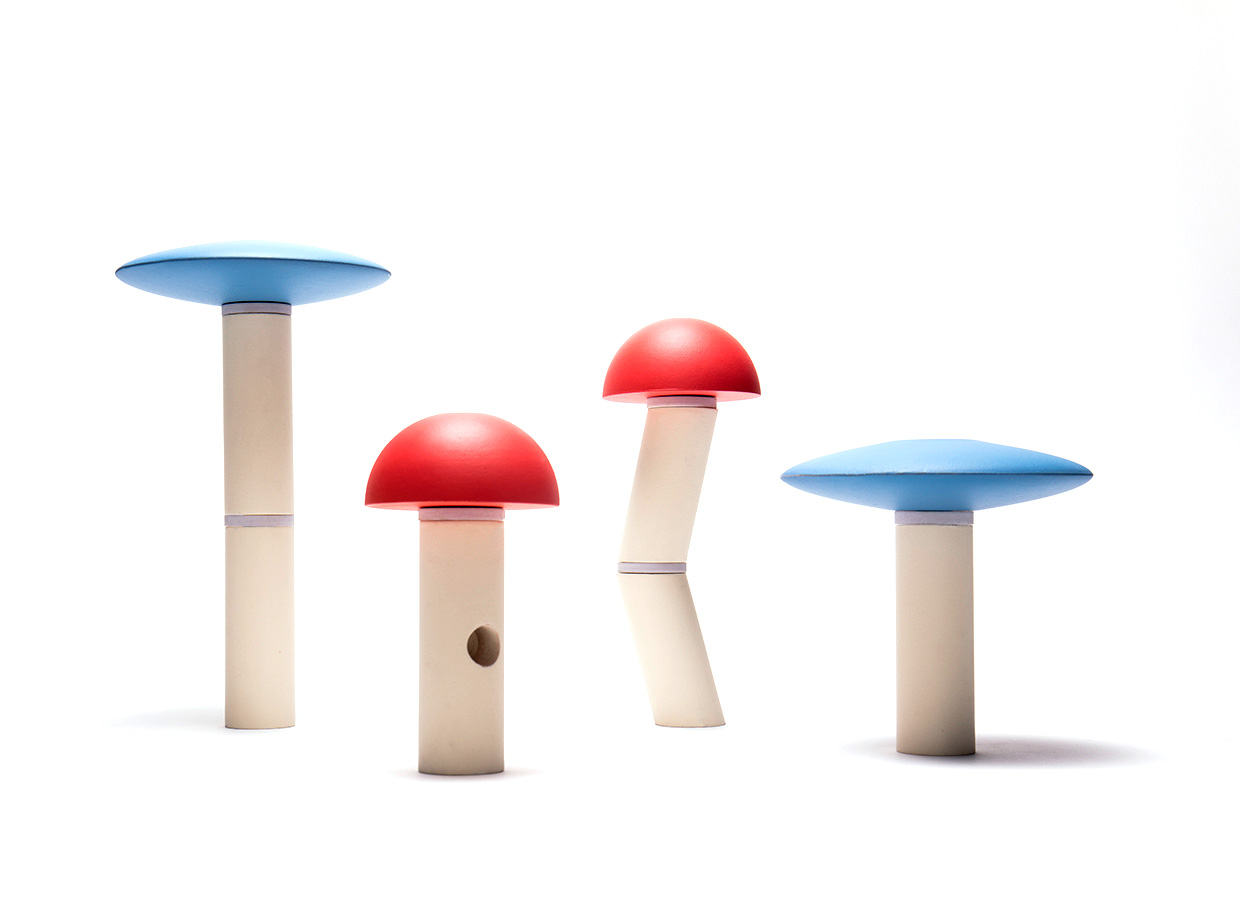 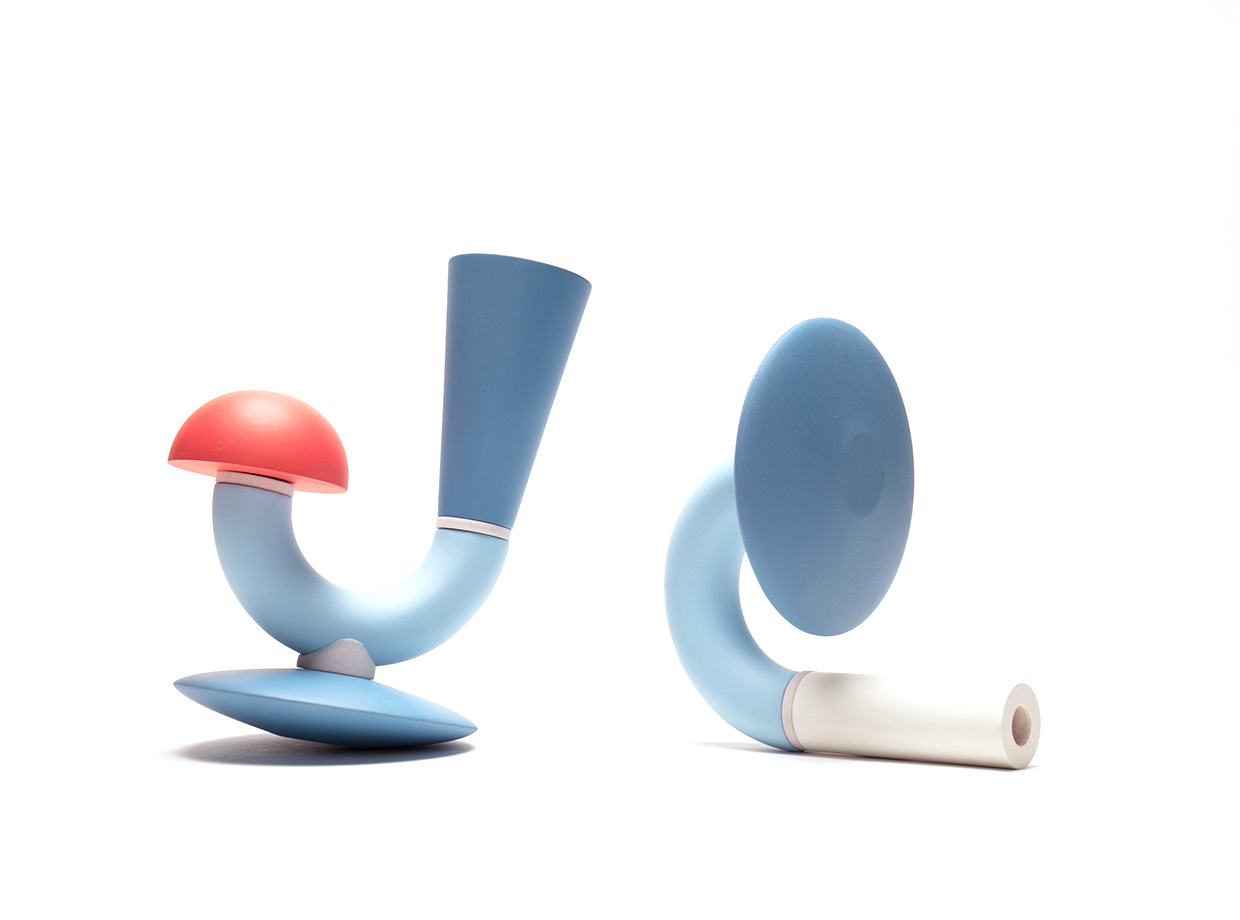 How did children respond to your “Imaginary Language”?

I tried the toy with children of different ages and they all respond equally well. The way of playing with it changes from age to age: a children of 4 years old enjoyed more build up different shapes and try as many combinations as possible; while the older had more fun in playing with the objects created in an invented scenario.

Children enjoyed playing with Imaginary Language especially when they were in a group, indeed together they generate a collective imaginary by stimulating each others with ideas and stories. It is really interesting to see how the same shape can change his function depending who is holding it. 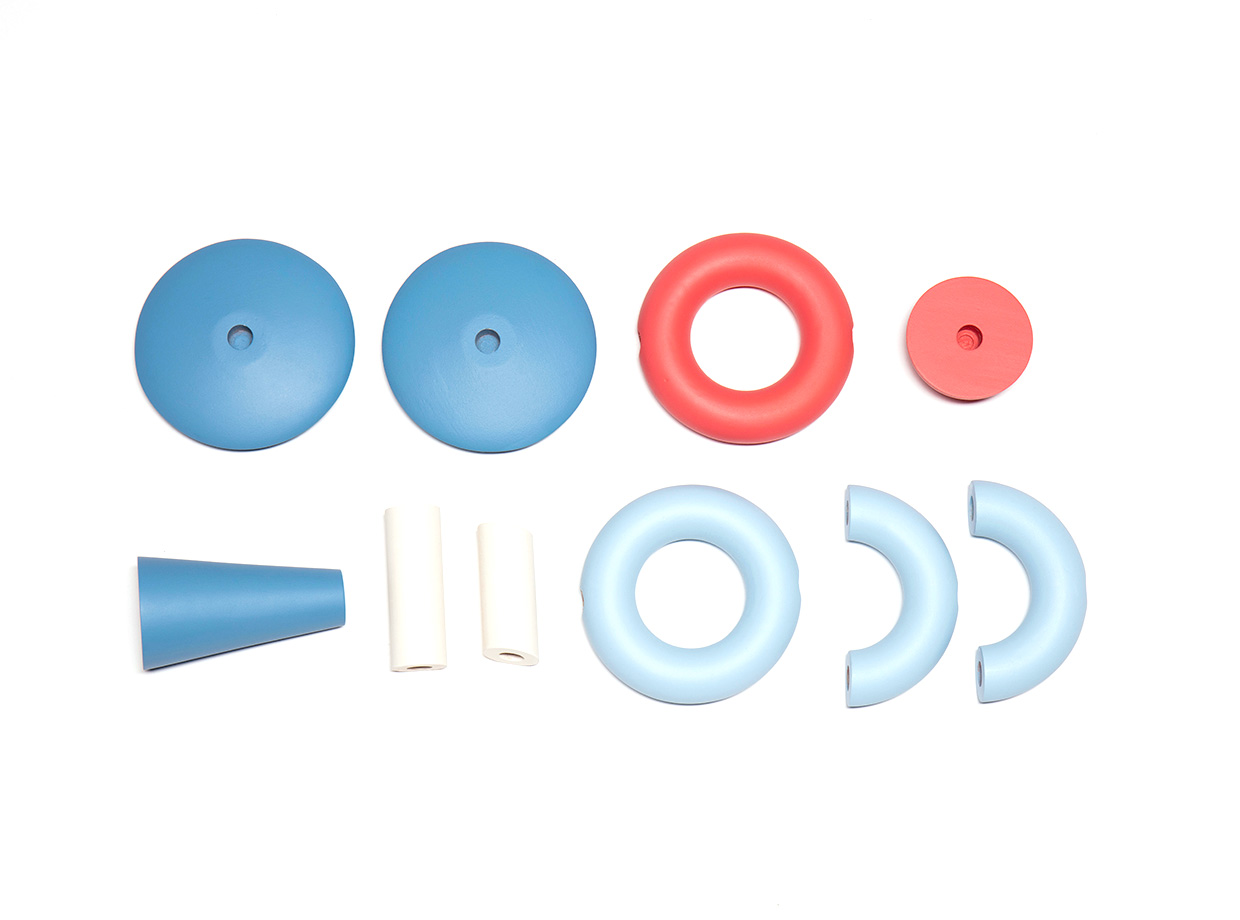 A few personal questions at the end: What toys did you play with as a child, Alessandra?

I played a lot with LEGO and construction games, but I also enjoyed dressing up with costumes to play different roles and invent new stories.

And did you had a favourite toy?

When i was a child everything was an excuse to play. One of my favorite toys was my grandparents’ sofa. I and my brothers used to disassemble all the pillows and build different things with them: an house, a boat or even rocks to jump from one to an others. 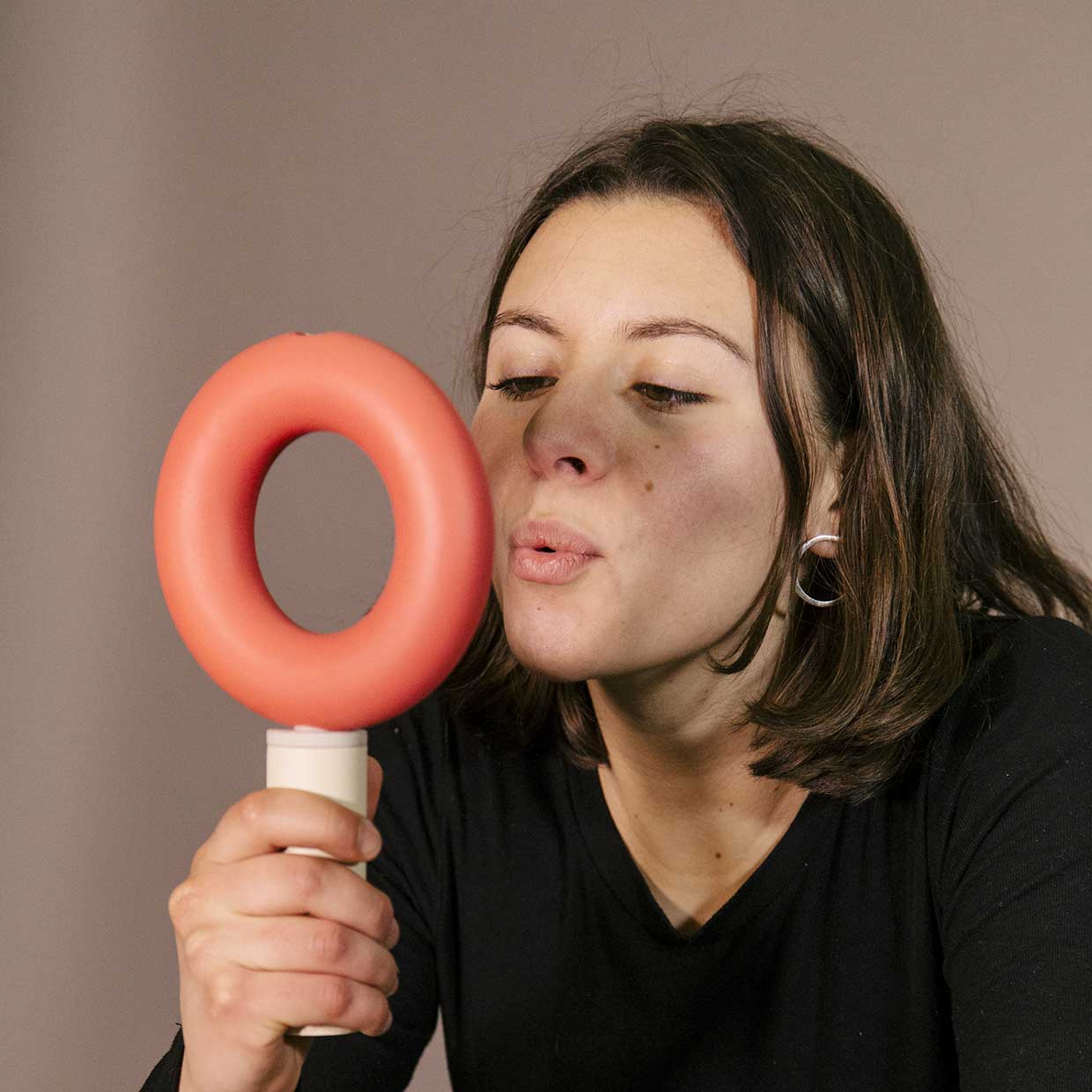 Get in touch with Alessandra Romario via E-Mail: