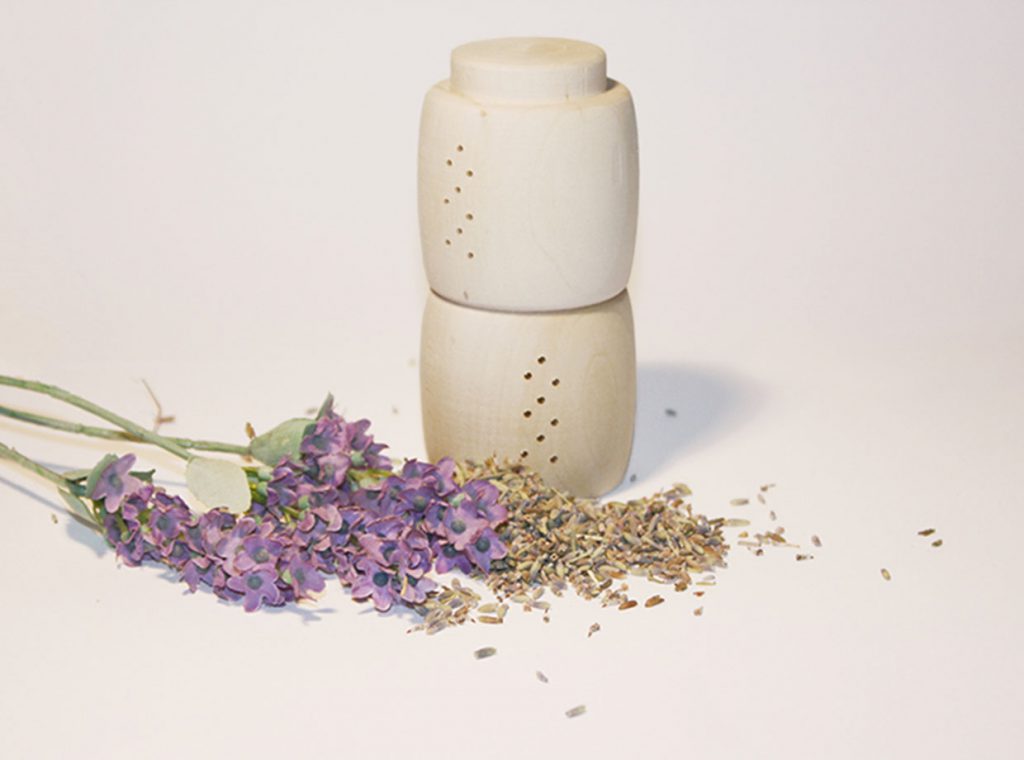 What was your inspiration for your Totem toys?

I wanted to do a special toy designed to satisfy kids with less accessible toys available in the market due to endure any kind of disability. In this way I started to investigate and analyze the toy market until I realize that children with hearing impairment can access to the most toys, followed by those with motor disabilities. Therefore, blind or visually impaired children are those with less accessible toys and thus we come to Totem, the solution adopted. I got in touch with an educator of the Spanish blind association to know the needs and how it is characterized the game in kids with visual disability. That’s why Totem has a simple design, easy to recognize with the senses and allowing kids to develop different skills adapted to the age and individual development of each child. Finally, Totem was thought to be handcrafted in wood due to its simplicity and structure allows kids to stimulate their senses in a natural way. 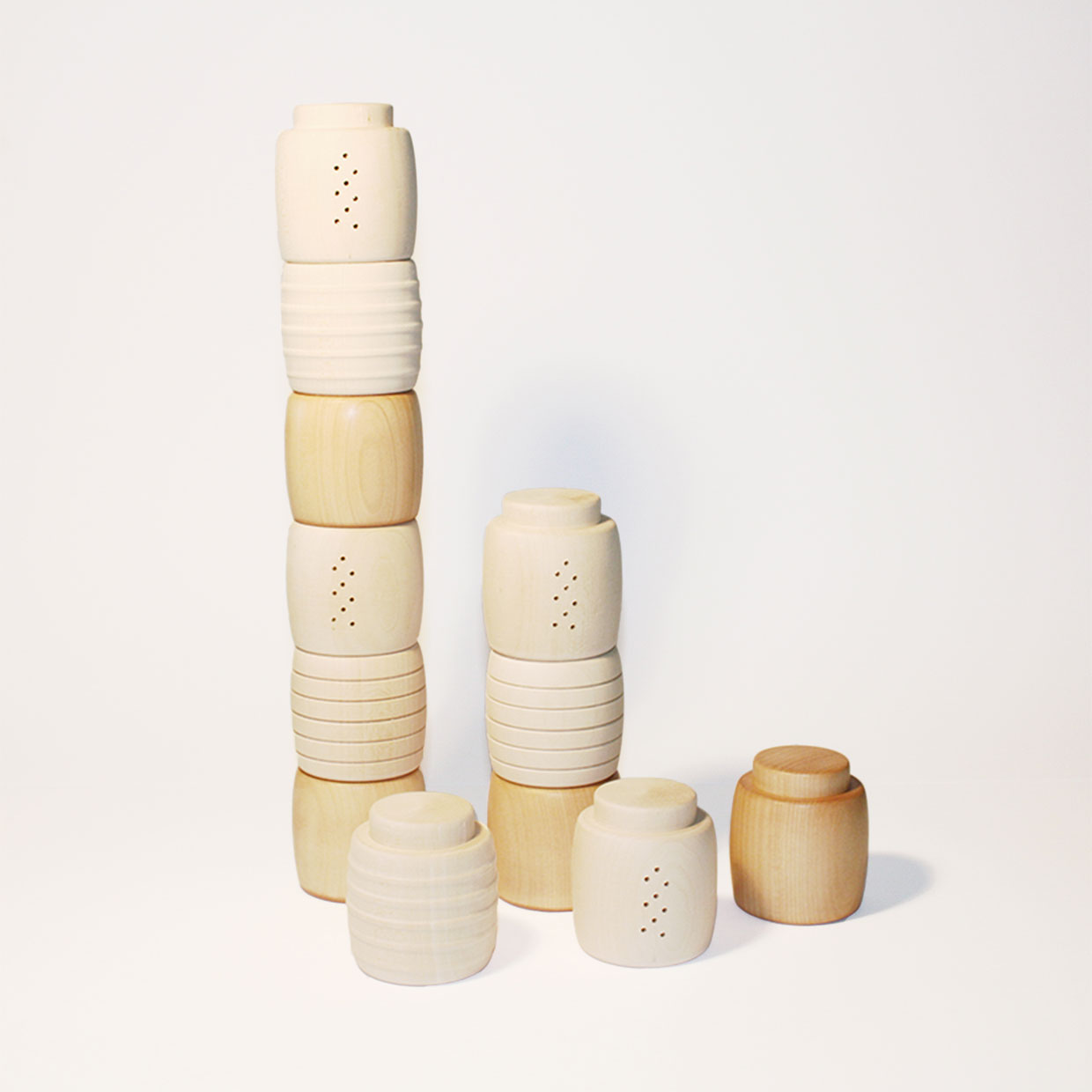 Why is this Totem especially suited for children?

Totem is an appropriate toy for every child and it can be used with or without an adult supervision depending the situation of each child. Furthermore, Totem is very versatile and allows a large number of games, which are adapted to the age and individual development of each child. It allows playing both games with rules and “free play” like for example: construction sets, identify, distinguish and match identical pieces, imitation games (towers, series, Simon says…), gambling, memory and many more. Finally, Totem is not just an educational toy which children can learn and develop new skills, but also is a toy that allows children to create and develop their imagination, having a good time both playing individually and collectively. And the most important thing, Totem enables children with and without disabilities to share resources and leisure time. 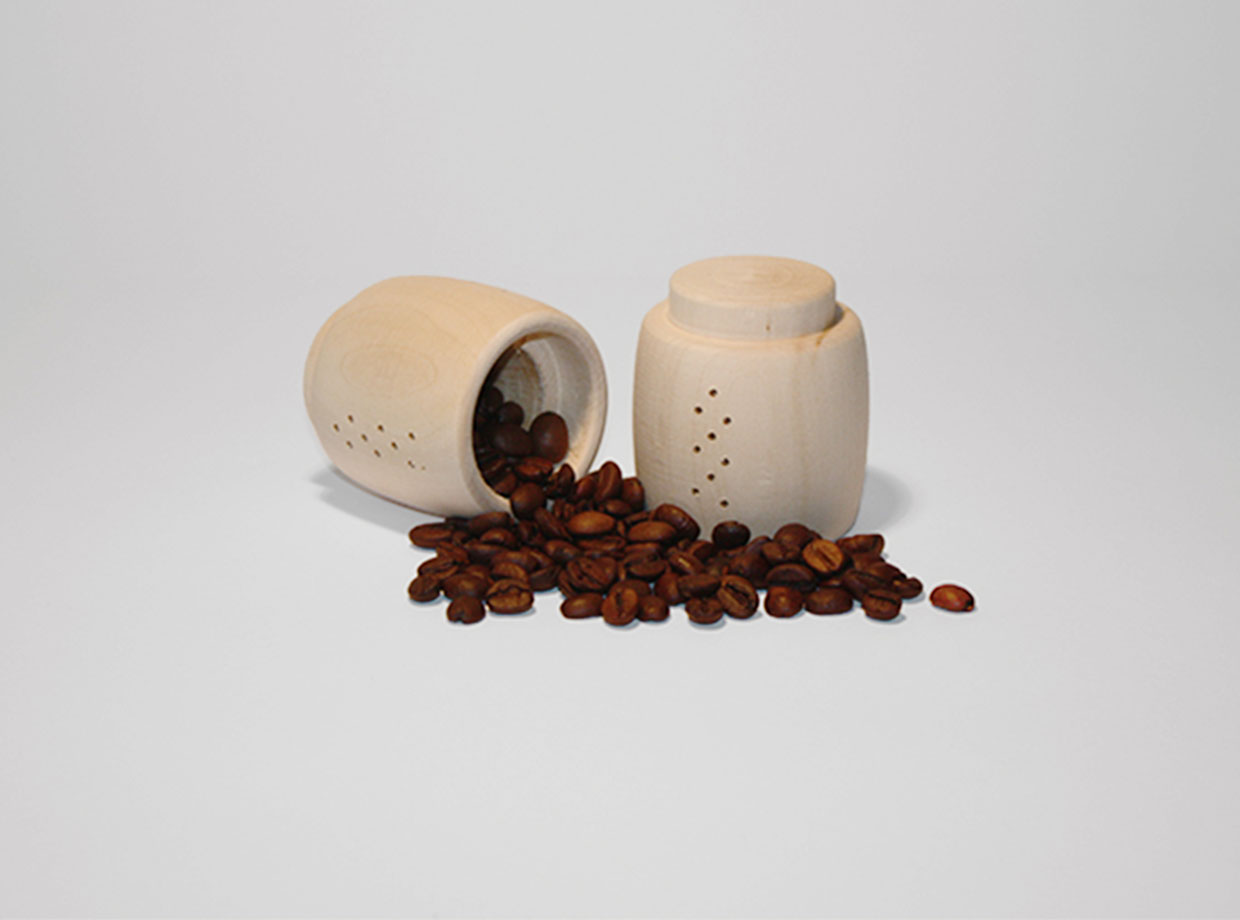 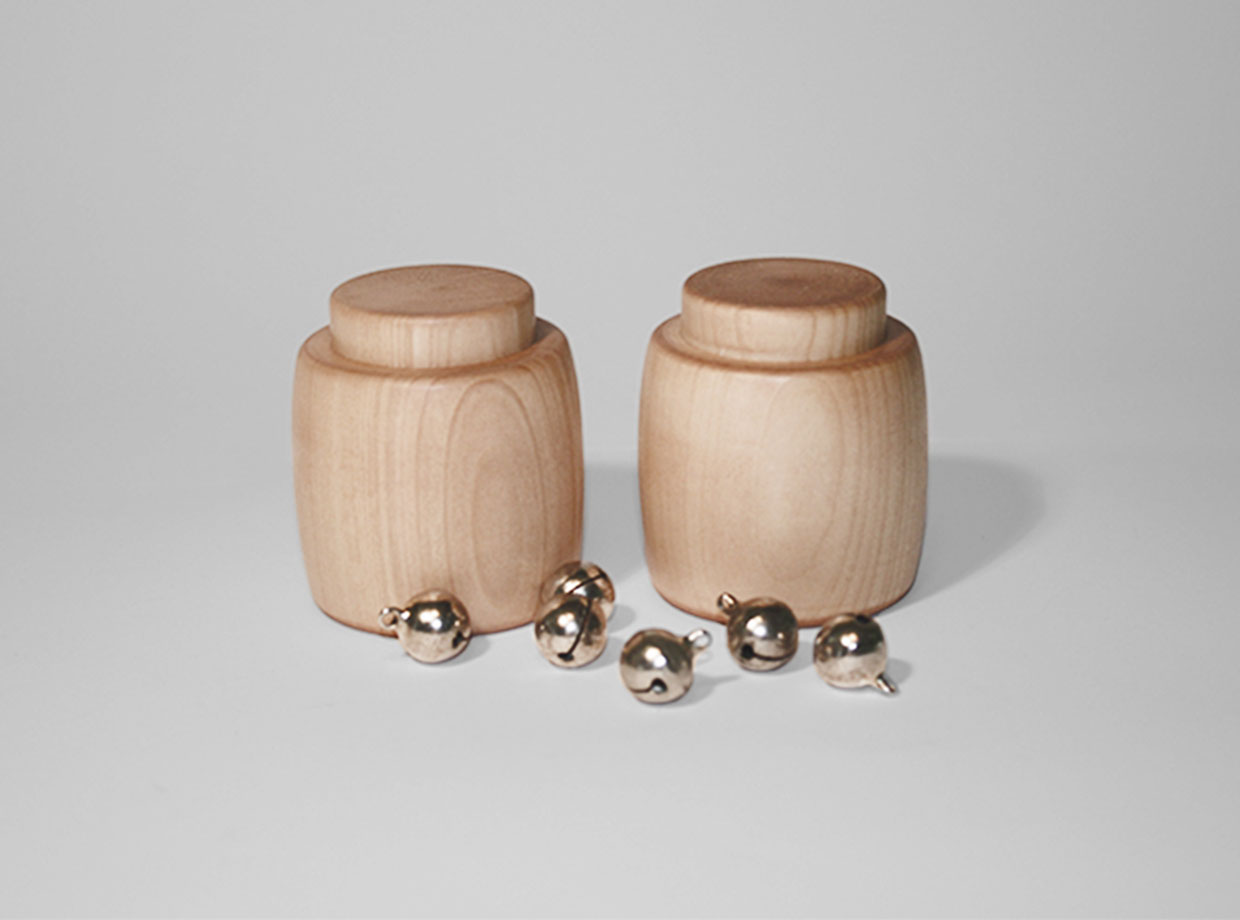 How children respond to your educational toy?

Once Totem was manufactured, the toy was tested with blind children between 5 and 8 years old. First of all, kids played with proposed rules and memory games, with which children enjoyed and felt motivated and encouraged to invent and propose new rules and games. Also the parents and educators proposed new ways to play more tailored to the individual needs of each child. For example, it was very complicated to keep always tidy the wooden pieces on the table, due to kids need to touch, explore and stimulate their senses to understand each piece. In this way was essential the presence of an adult to help carry out the game but this also allowed a new game, where all the pieces were on the table without any order and kids, by turns, had to select two pieces trying to be the same, just following the sense of the touch.

Then, kids played gambling games, with which they laughed and interacted both alone and with their families. These games were repeated again and again, changing the rules by turns, developing new ways to play each time and creating a fun environment where children could share a playful time with family and friends.

Another game proposed to develop the sense of smell was identify different smells, playing and learning new smells with fruits, sweets, flowers, seeds and aromatic soaps. This game had a warmly welcomed by children.

To conclude, Totem was left to each child to play individually, so they could play how they wanted and build constructions following their criteria and standards. It is very important that parents and educators stimulate and motivate children with visual impairment to play, inviting them to explore toys, explaining where they are, how they are, how to use it, etc. 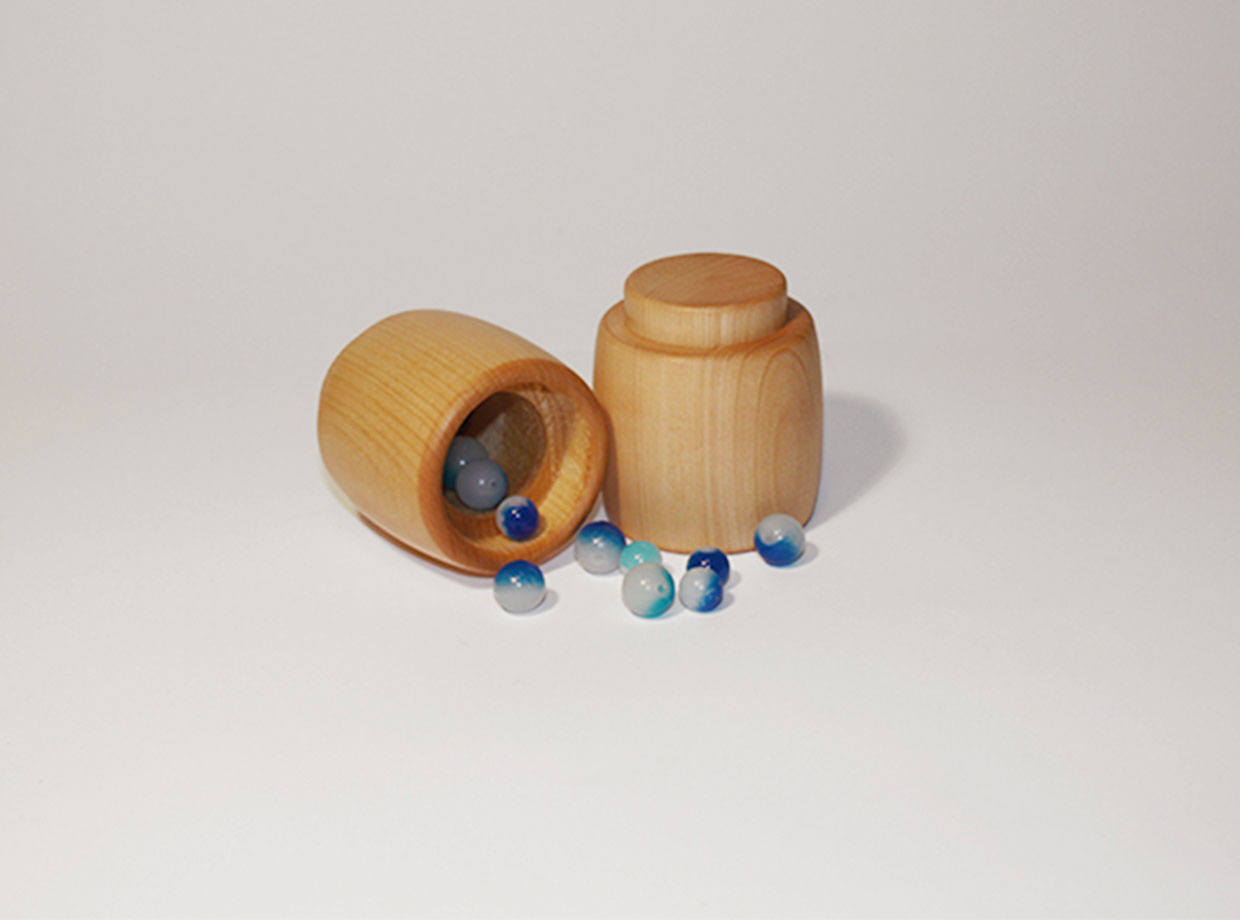 Suitable design for kids – what does that mean for you?

Design for kids is an important issue for the correct development and well-being of children. Play is learning, as Diane Ackerman says “Play is our brain’s favorite way of learning”, so while playing kids have their young minds open to learn in new and fun ways, even if children don’t know that they are doing it. So, as toy designers we can help to prepare children as individuals to exist in society as active and aware persons through play, making learning something that happens naturally and joyfully. In this way, a suitable design for kids, for me is a design that allows kids to improve and develop not only educative skills, but also emotional and creative skills without forgetting being environmentally friendly. 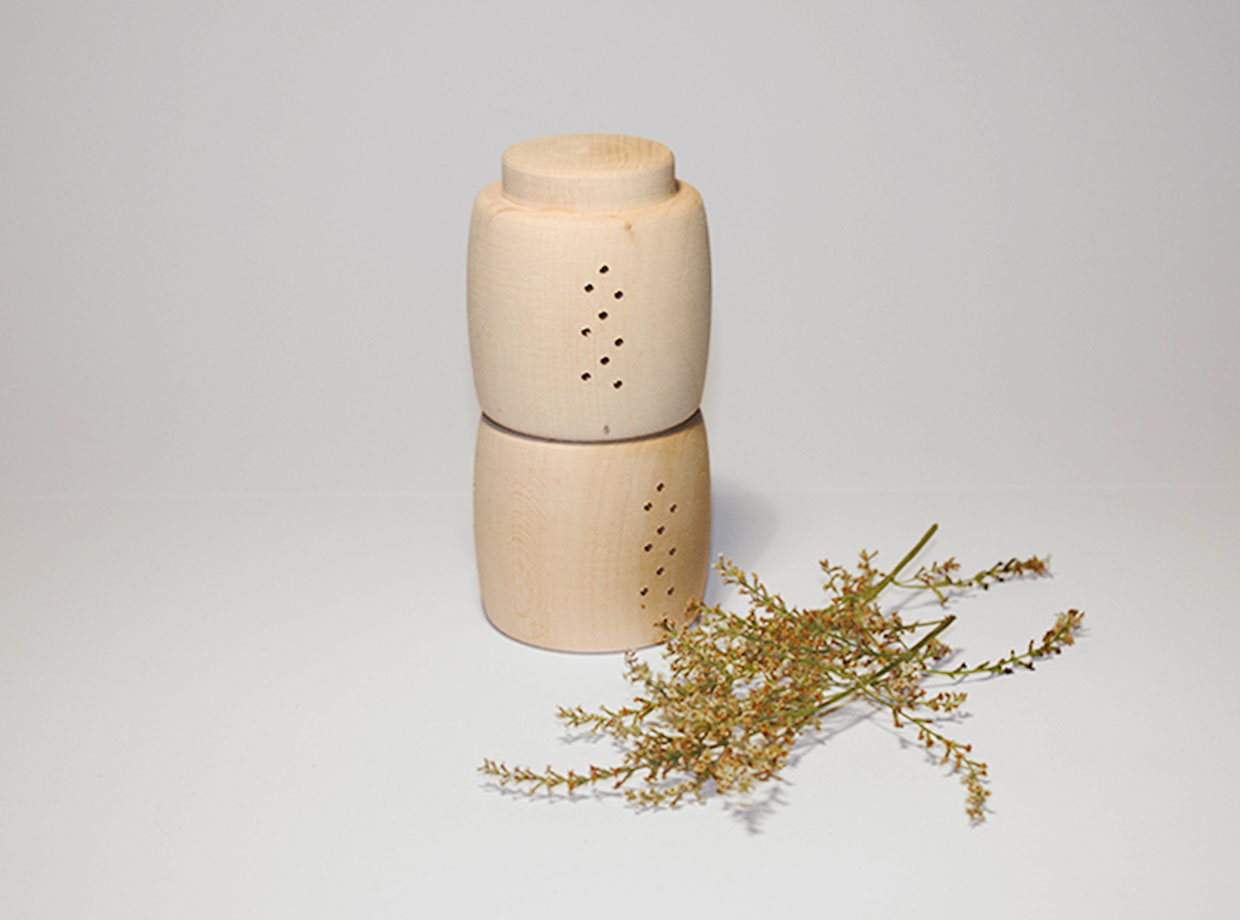 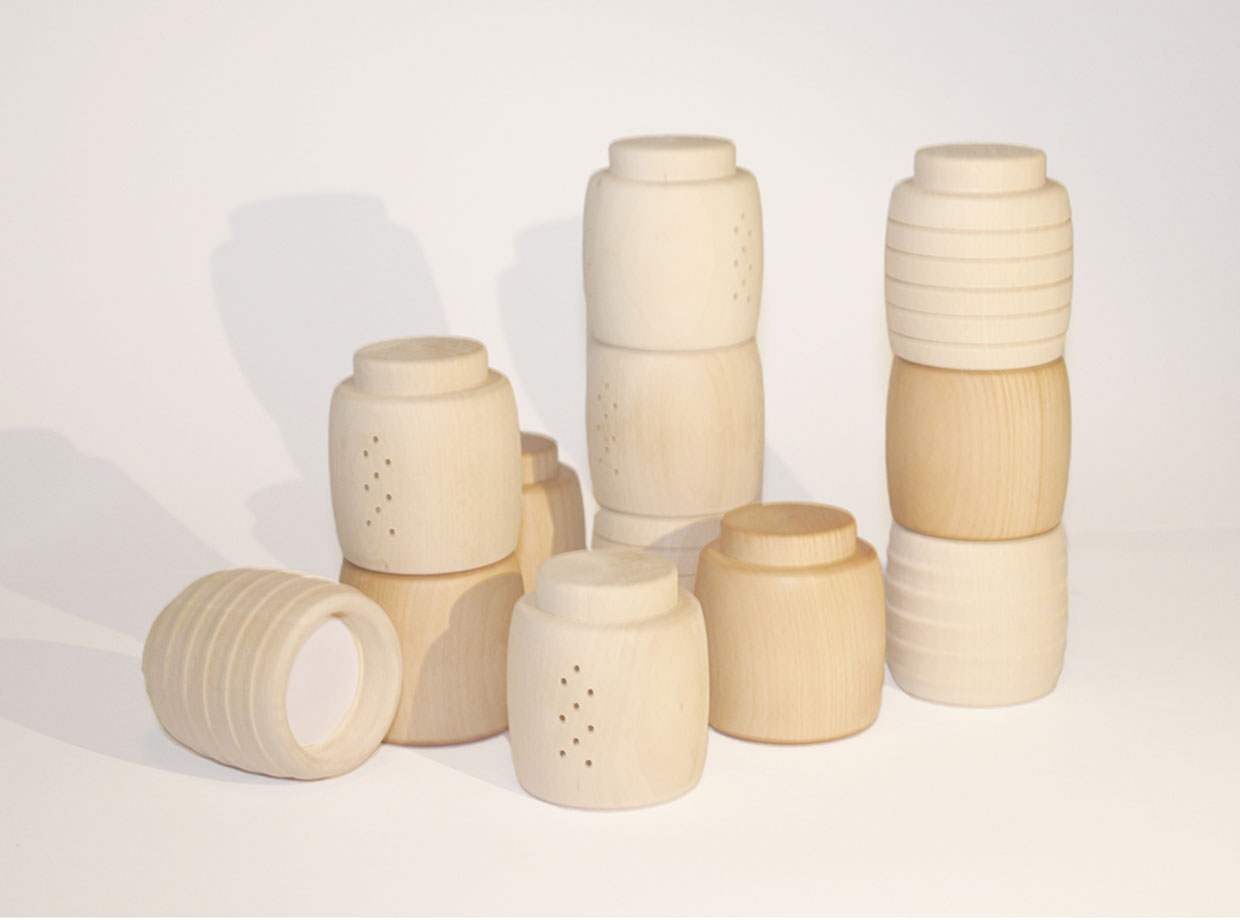 In the future I would really like to be able to work developing toys and doing something special for children. I would like to design toys that create a link between the natural and the artificial, using new technologies and materials to create new ways to approach and connect kids with nature and outdoor spaces, creating also new and playful interactions and environments. I think it is important to design free-screen toys allowing free and open-ended play to kids, using technology to enhance children’s natural development. 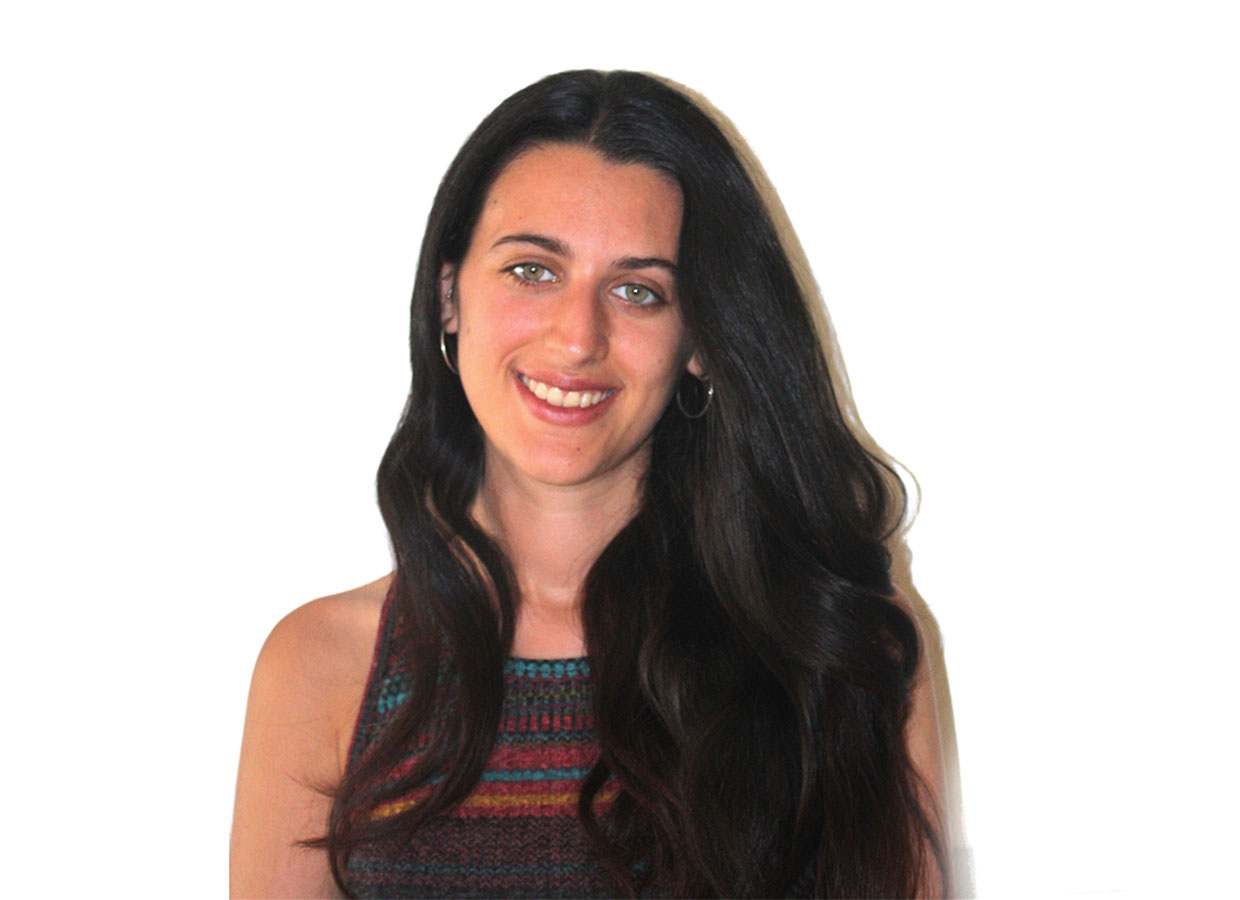 from the platform & community for meaningful design for kids.